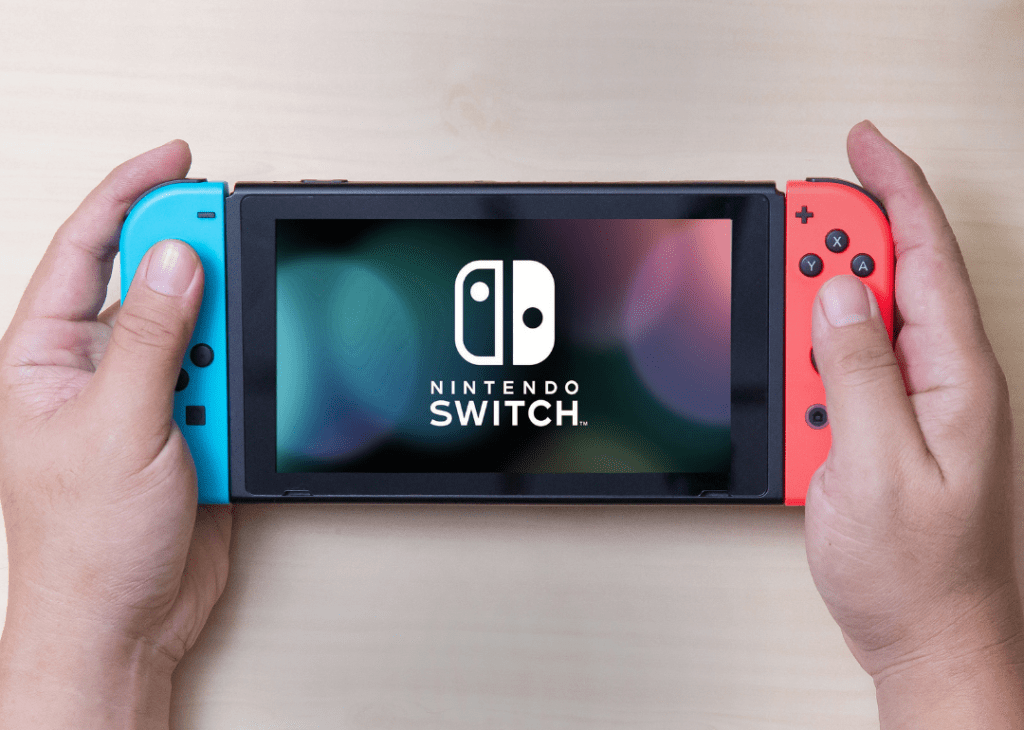 Switches are clearly popular, with thousands of games available for gamers to choose from on any given day. But with so many options, how can users figure out which Nintendo Switch games are the best of the best?

To find out, Stacker compiled this list of the top 10 best video games on the Nintendo Switch. We analyzed data from Metacritic and ranked games according to their Metascore (out of 100), which is aggregated from critics reviews. Any ties were broken using Metacritic’s user score (out of 10).

One thing is clear: Switch gamers err on the adventurous side. The action and adventure genres dominate this list, with six out of the top 10 games fitting into either or both genres. Whether you’re a seasoned Nintendo Switch player or a gaming newbie, read on to find out which Switch games are well worth your game time. 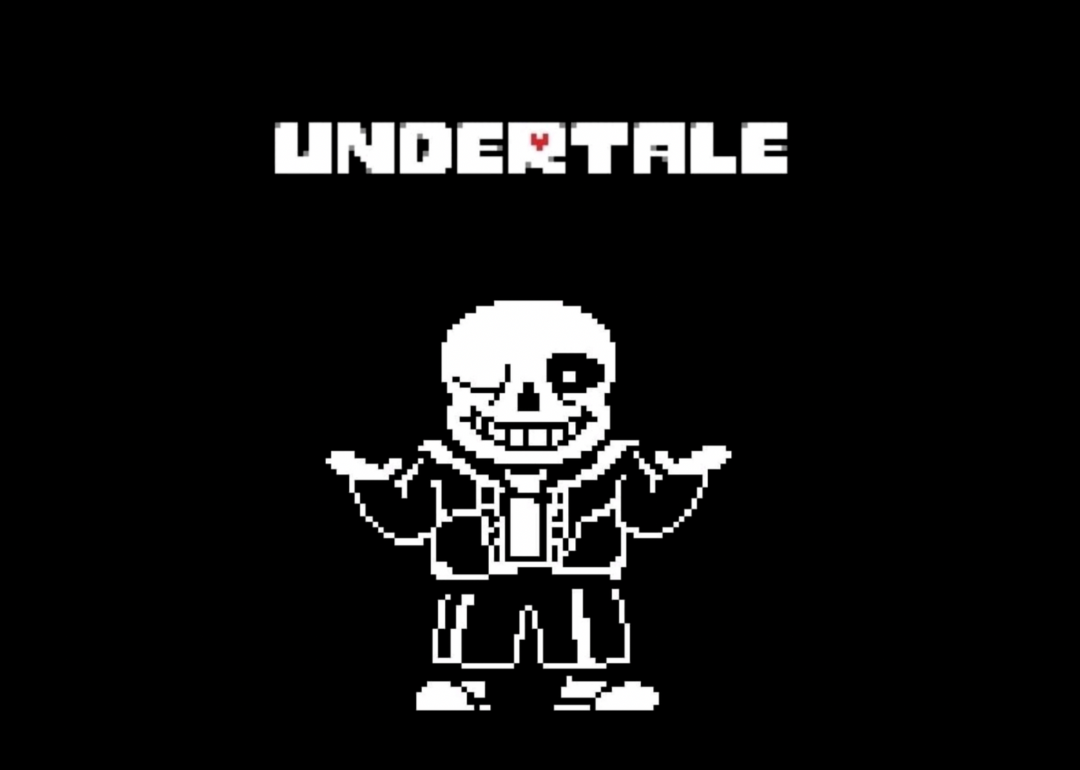 Originally released for OS X and Windows in 2015, “Undertale” takes place in a world where monsters lost a war with humans. After they were defeated, the monsters were forced to retreat to the Underground, which is separated from Earth by a magical barrier. Switch users play as a human child who has fallen there. From there, players have free reign to do everything from cooking with an anthropomorphic fish to dating a skeleton. 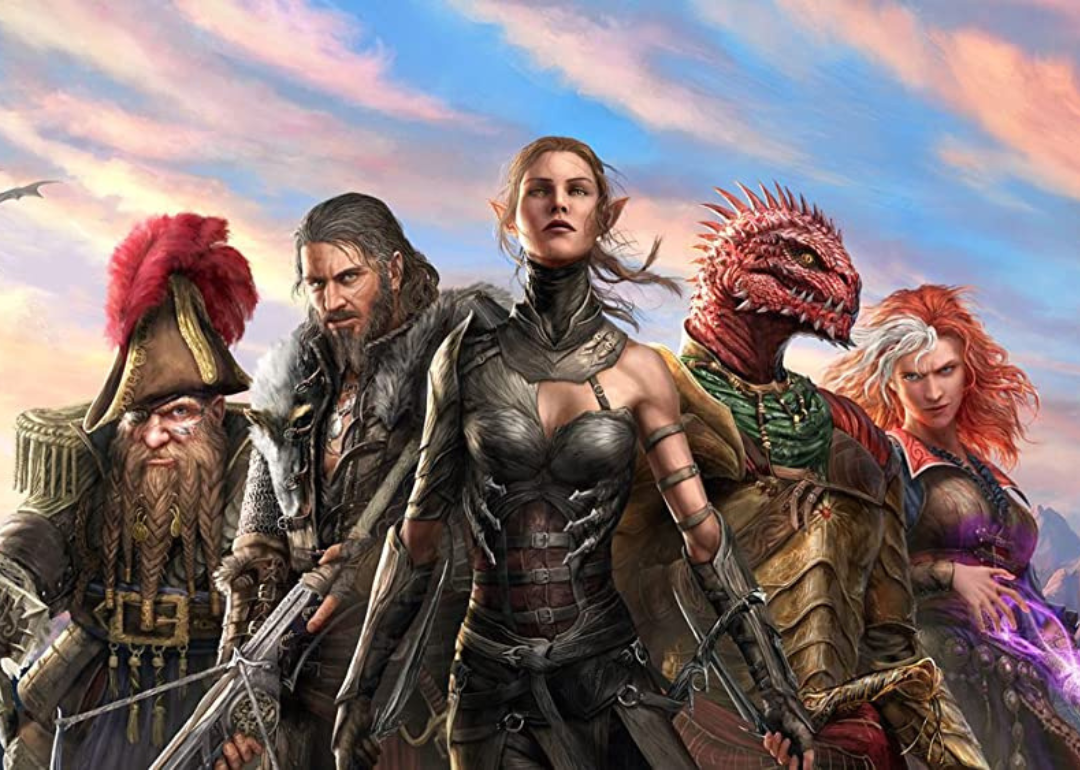 “Divinity: Original Sin II” is a sequel to the hit 2014 game “Divinity: Original Sin.” It takes place in the fantasy world of Rivellon, thousands of years after the events of the original game. In this world, sorcerers manipulate collective “Source” power, which has the unfortunate side effect of summoning interdimensional monsters from the dark Void.

These sorcerers are deemed a threat to society and are carted off to a prison called Fort Joy, an event that catalyzes their journey to find their true destiny as magic-wielders. Players can create their own custom characters and train to wield magical powers and enhance their combat abilities. “Divinity: Original Sin II” frequently appears on must-play lists published by the likes of IGN and Gamespot. 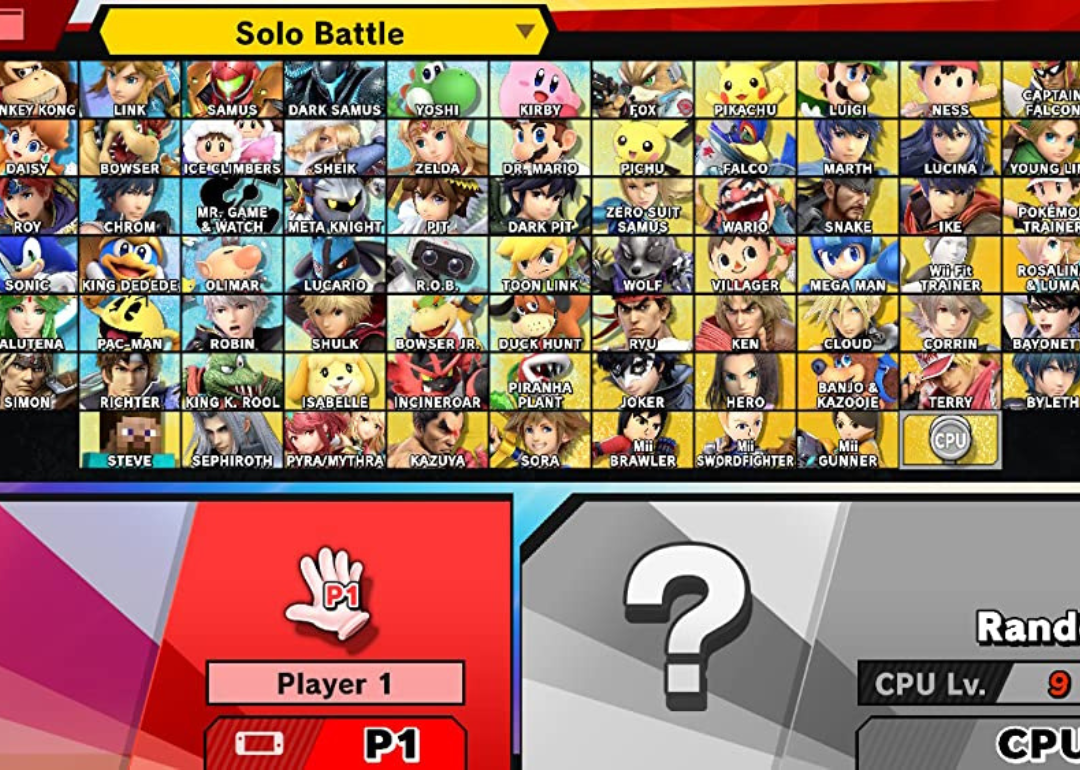 The fifth installment in the “Super Smash Bros.” series, “Super Smash Bros. Ultimate” features more character options than ever with 89 playable fighters. Like other installments in the series, this multiplayer fighting game makes for a lot of lighthearted fun as players fight to be the last one standing in a combat arena. The game introduced new modes, such as Smashdown (where each character can only be played once in a series), a tournament mode, and Squad Strike (where players battle in teams of three or five).

Outside of Nintendo’s usual character lineup, “Super Smash Bros. Ultimate” also includes characters from games like “Animal Crossing,” “Minecraft,” “Kingdom Hearts,” and more. As of December 2022, “Ultimate” is the most popular fighting game of all time, having sold more than 29 million copies. 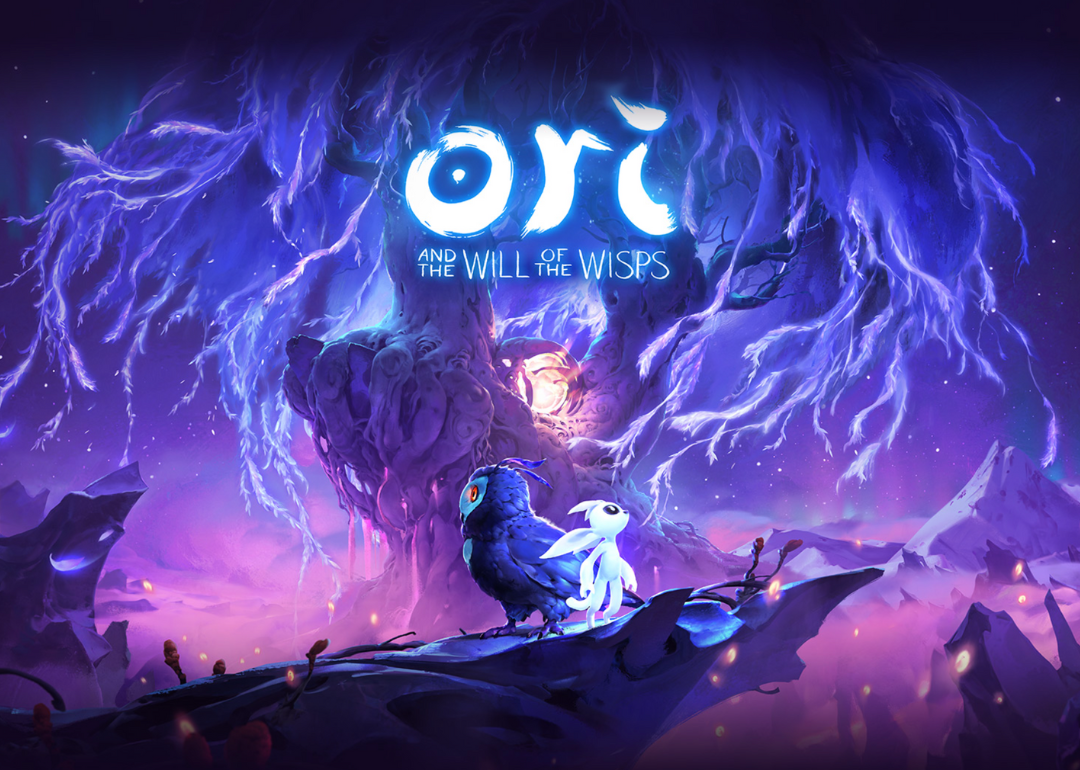 “Ori and the Will of the Wisps” is a sequel to the hit 2015 game “Ori and the Blind Forest.” Like the previous game, users play as the white guardian spirit Ori. However, in “Will of the Wisps,” Ori explores the new environment of Niwen as he tries to reunite with his friend Ku. As the character masters new skills, users must solve puzzles, acquire spirit weapons and spells, and ward off enemy attacks. “Will of the Wisps” also features a new mode called Spirit Trials. In this mode, players race against each other to see who can get to a goal the fastest. 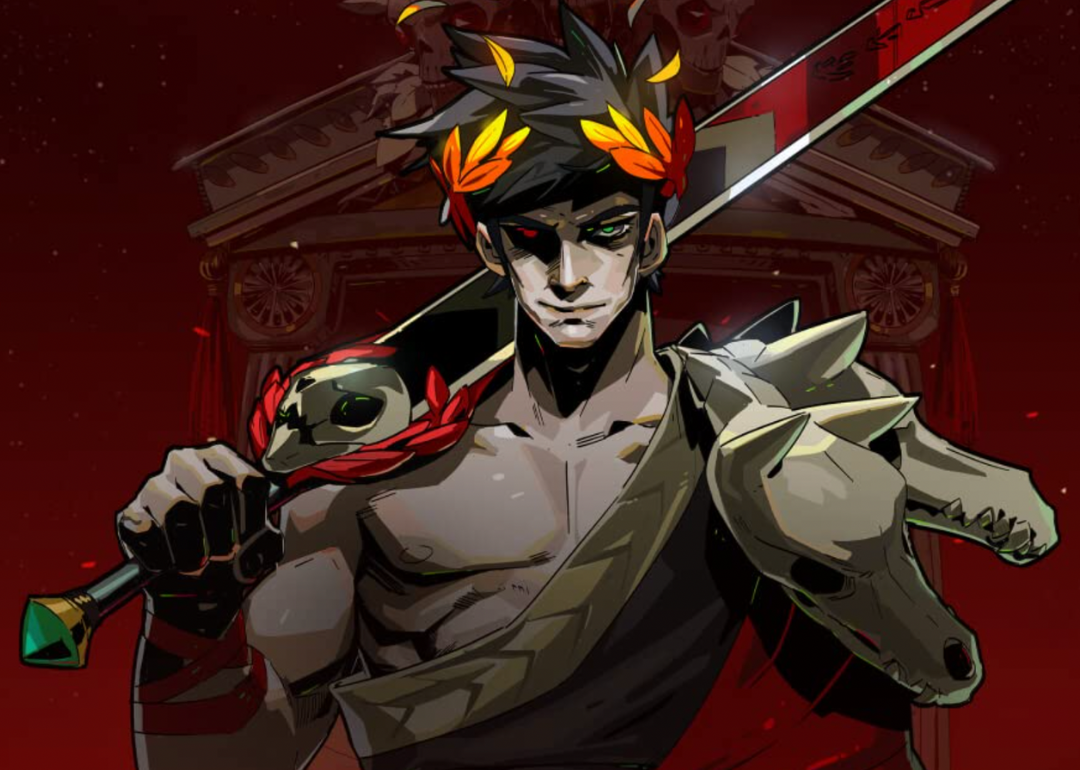 In “Hades,” gamers play as god of the dead Hades’ son Zagreus, who’s on a quest to escape the Underworld. To do so, he must complete a series of challenges, making it through rooms filled with monsters as well as rewards. To help players along the way, Zagreus sometimes receives special gifts from the Olympians to aid in his battles. “Hades” received numerous awards at the 2020 New York Game Awards, from Game of the Year to Best Writing. Outlets like Polygon, The Washington Post, and Entertainment Weekly also named it one of the top games of 2020. 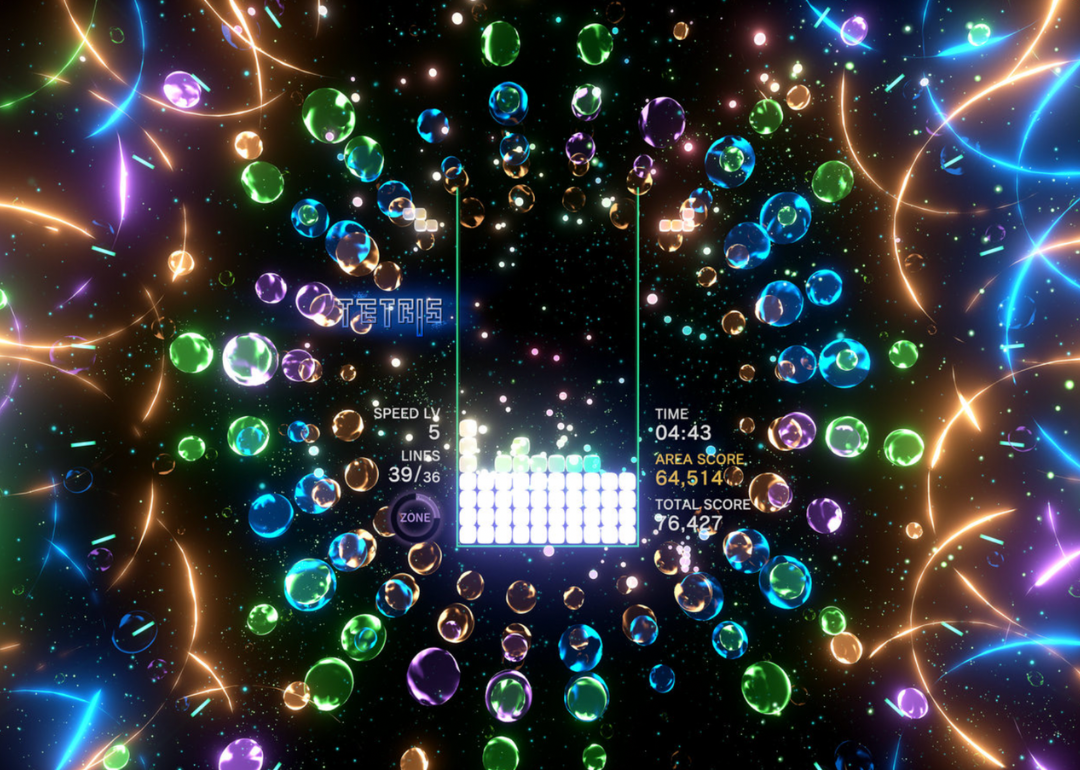 The classic game Tetris gets a whole new look thanks to “Tetris Effect: Connected.” The gameplay is the same: players place tetrominoes into a field to form complete lines. But this time, the game takes place across more than 30 different stages whose themes and music inspire the gameplay. “Tetris Effect: Connected” also features a new “Zone” element, which allows players to slow down and, with a little advanced planning, effectively clear 20 or more lines. 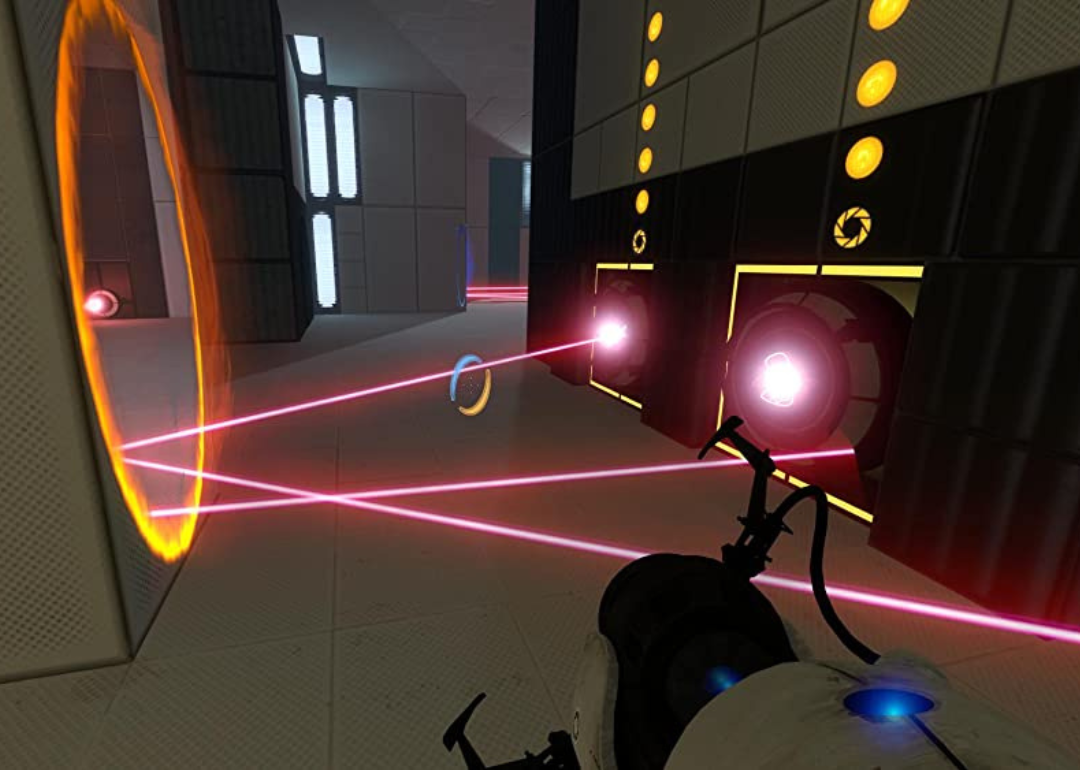 “Portal Companion Collection” includes the two main games in the “Portal” series: “Portal” and “Portal 2.” Both games take place in Aperture Laboratories, where players must face off against the malevolent A.I. GLaDOS and move through portals using the “Aperture Science Handheld Portal Device” (or portal gun, for short). The “Portal” franchise also features a memorable voice cast, including Academy Award winner J.K. Simmons. The series has become known for its use in educational settings and schools. 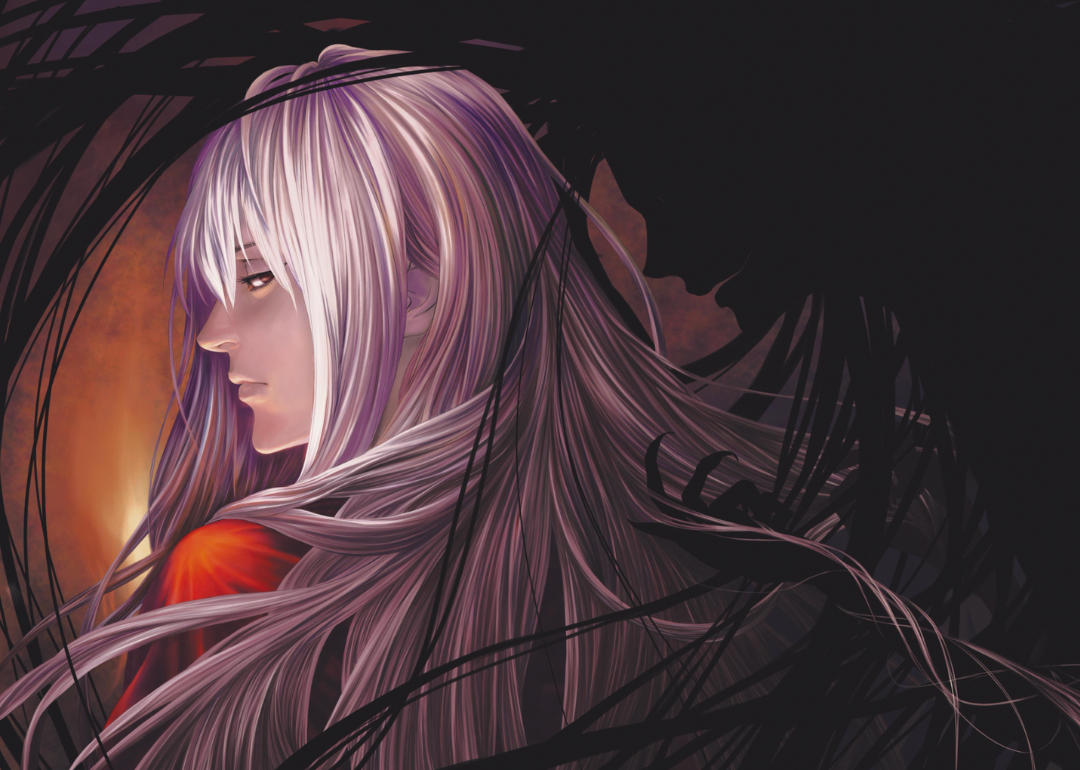 #3. The House in Fata Morgana: Dreams of the Revenants Edition

A Switch game set in a haunted mansion filled with Gothic tales, “The House in Fata Morgana” follows an amnesiac spirit in a cursed mansion as she relives different time periods. As her memories return, players discover what happened to the mansion’s residents over the centuries. It’s split into three games: “The House in Fata Morgana” (the main story), “A Requiem for Innocence” (a prequel), and “Reincarnation” (a sequel). Sekai Publishing released a manga adaptation of the game from 2015 to 2018. 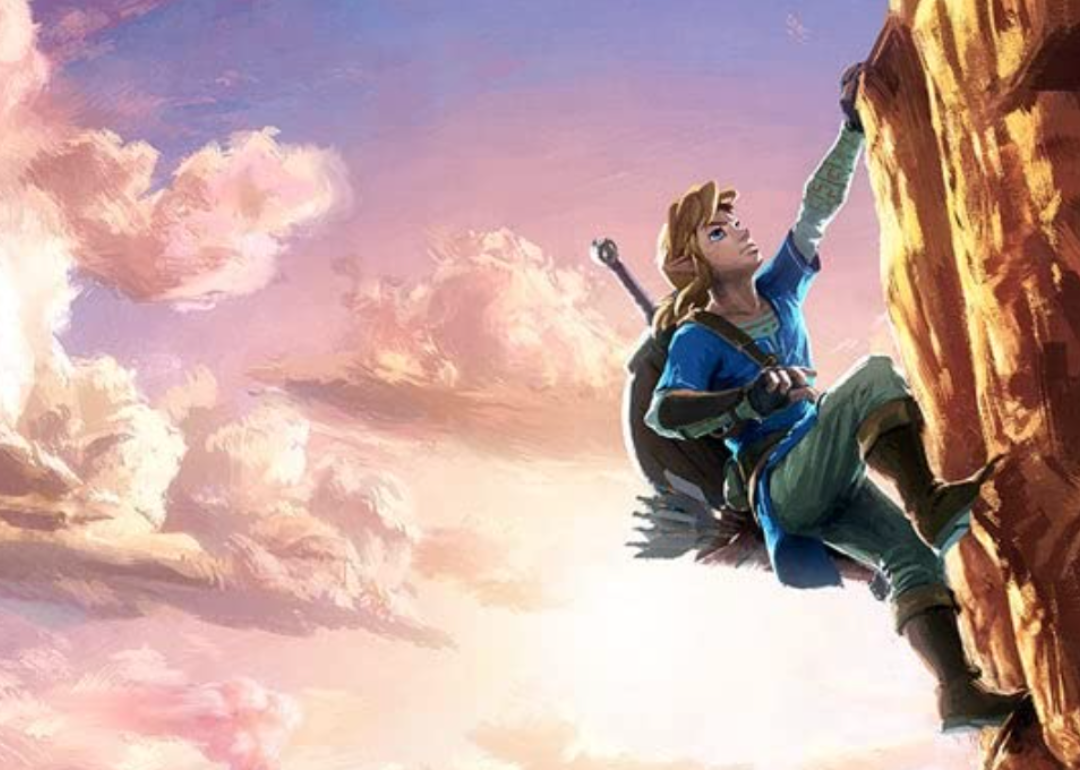 #2. The Legend of Zelda: Breath of the Wild

In this acclaimed update of the classic “Legend of Zelda” franchise, users once again play as iconic hero Link, who begins the game by waking from a hundred-year sleep. From there, he fights to regain his memories and prevent the evil Calamity Ganon from destroying his home kingdom of Hyrule. A sequel game called “Tears of the Kingdom” is scheduled to be released in 2023. IGN critic Jose Otero praised “Breath of the Wild,” calling it “a masterclass in open-world design.” 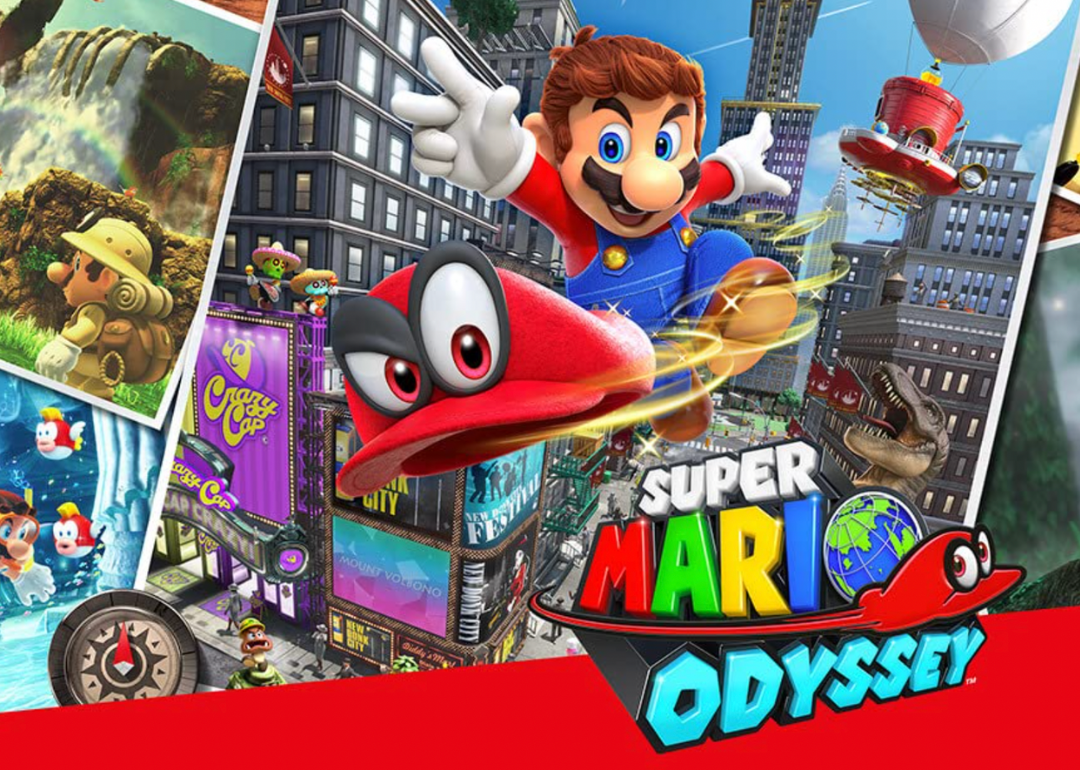 In “Super Mario Odyssey,” gamers play as iconic character Mario, who has gained a powerful new ally in a sentient hat called Cappy (which allows him to control objects and characters). Throughout the game, Mario and Cappy traverse various kingdoms far from Mario’s home Mushroom Kingdom in hopes of saving Princess Peach from forced marriage to Bowser. As of 2022, Odyssey is the best Nintendo Switch exclusive game, according to Metacritic. It’s also one of the most popular Nintendo Switch games of all time, having sold 24.4 million copies as of November 2022.