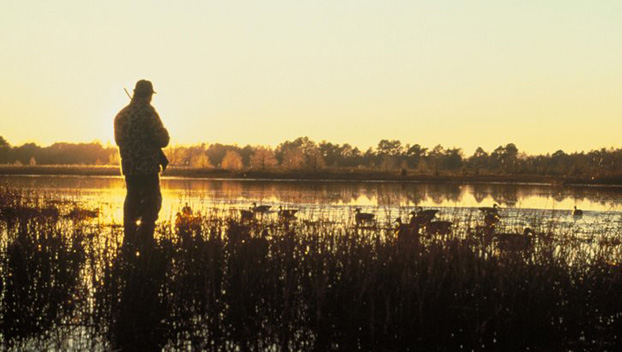 Mississippi detected another case of Highly Pathogenic Avian Influenza (HPAI) in a wild bird that was found dead on December 1, 2022. The detection was recently added to the United States Department of Agriculture Animal and Plant Health Inspection Service (APHIS) dashboard.

Nationally, 4,362 cases of HPAI have been detected at this point in the waterfowl season.

According to the Mississippi Department of Wildlife, Fisheries and Parks, cases of sick and dying wild birds have been reported in the state with the majority of birds being snow or Ross’s geese. Samples have been submitted for testing and HPAI positives could rise once results come in.

Mississippi’s low water levels could have an impact in the disease spread as waterfowl have less options for habitat.

“Dense concentrations of birds certainly have a higher likelihood of spreading the disease,” Havens said. “Waterfowl naturally concentrate in large groups during fall and winter but relatively low abundance of wetland habitat can have a further concentrating effect.”
The risk posed to humans from HPAI infections in wild birds is still considered to be low, but care should be taken to minimize risk. HPAI can also be found in poultry production. Lawerence County had a commercial broiler breeder with about 34,400 affected birds in early November.