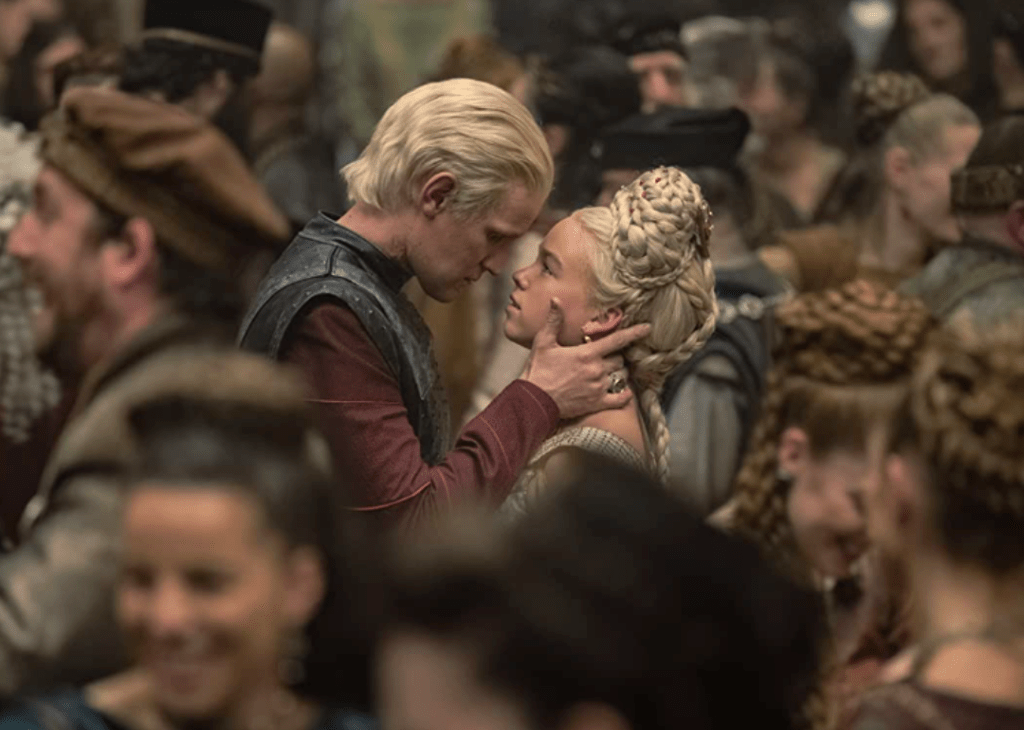 Some say we’re living in a golden age of television, and 2022 gave us nothing less than a stunning collection of new shows to binge. Whether it’s visiting a dystopian society in “Cyberpunk: Edgerunners,” uncovering a corporate conspiracy in “Severance,” or looking at life in a high-adrenaline sandwich shop kitchen in “The Bear,” people were searching for an escape—something 2022’s new shows generously offered.

Stacker compiled a list of the best shows to premiere in 2022 using IMDb user ratings as of November 2022, with ties broken by the number of votes. Each series had to have at least 10,000 votes and be available to watch in the U.S.

Whether you’re looking for a new show to love or adding to an already full watchlist, read on to find shows worthy of your precious screen time. IMDb rating: 8.4
Where to watch: Paramount+

Starring Sylvester Stallone, Andrea Savage, and Max Casella, “Tulsa King” follows an aging mafioso who is released from prison after 25 years. He is exiled to Tulsa, Oklahoma, where he comes to terms with his mobster lifestyle while building a new crew. The Paramount+ show premiered to mixed reviews but was widely watched by audiences. It became the #1 most-watched new series of the year, even topping “Game of Thrones” prequel “House of the Dragon,” according to The Hollywood Reporter. It was renewed for a second season the same month it premiered. “Pachinko” is based on the 2017 novel of the same name by Min Jin Lee that chronicles the lives of a Korean immigrant family across generations as they leave their homeland in search of a better life. Starring Oscar winner Youn Yuh-jung, Lee Min-ho, Minha Kim, and Jin Ha, it debuted to critical acclaim—particularly for Youn’s performance, as well as for its cinematography and writing. It was renewed for a second season even before its final episode aired. IMDb rating: 8.4
Where to watch: Netflix

Based on the video game “Cyberpunk 2077,” Netflix’s “Cyberpunk: Edgerunners” is a Polish Japanese anime series set in a dystopian society where a reckless street kid named David becomes an “edgerunner”—a high-tech black market mercenary—after losing everything he has in a drive-by shooting. Though it received critical and fan acclaim—garnering a 100% rating on Rotten Tomatoes—CD Projekt Red, which created the game, said it’s meant to be a standalone series and, therefore, will not likely be renewed. 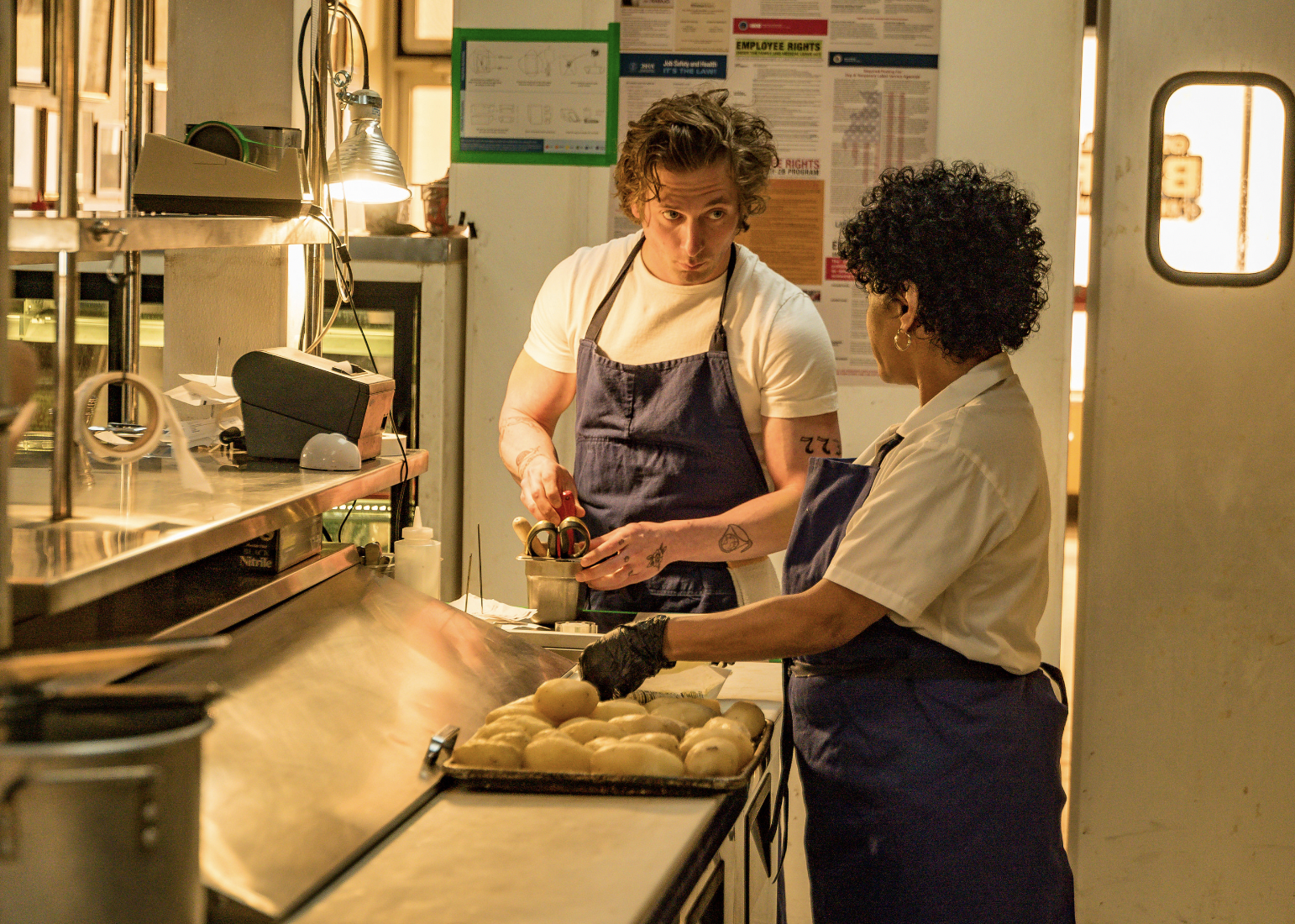 IMDb rating: 8.4
Where to watch: Hulu

FX’s “The Bear” follows Carmy, a chef from the fine dining world who inherits his late brother’s Chicago sandwich restaurant. Starring Jeremy Allen White, it gave a major boost to the career of the “Shameless” star. “The Bear” premiered to critical acclaim and merited favorable reviews from Rolling Stone, The New York Times, and The Atlantic, whose Sophie Gilbert wrote, “‘The Bear’ is horrifically stressful; it’s also thrilling, ambitious, funny, devastating.” Within a month of its premiere (all episodes were made available June 23), it was renewed for a second season. IMDb rating: 8.4
Where to watch: Disney+

A Star Wars spinoff and prequel to “Rogue One,” “Andor,” which premiered on Disney+ in September, follows rebel spy Cassian Andor a half-decade prior to the events of “Rogue One.” It was critically acclaimed for its writing, directing, acting, and visual effects—and notably, for the darker tone it brought to the “Star Wars” franchise. The second (and final) season is in the works. 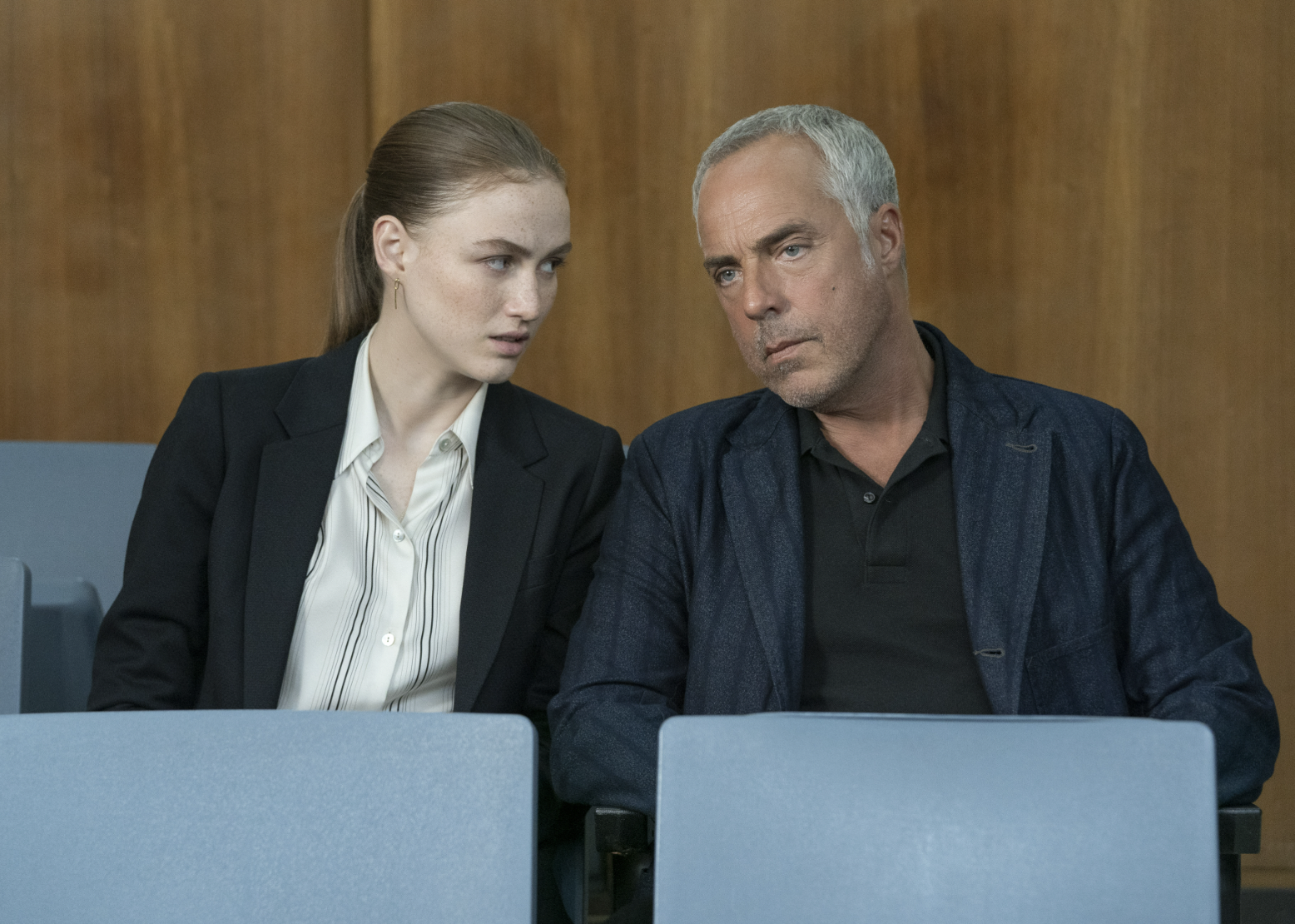 A spinoff of the Amazon series “Bosch,” which ran from 2014 to 2021, “Bosch: Legacy” stars original “Bosch” star Titus Welliver as former LAPD detective Harry Bosch, who is embarking on a new chapter in his career as a freelance private investigator. Mimi Rogers and Madison Lintz also reprised their roles for the spinoff. The series premiered on Amazon’s ad-supported streaming tier Freevee in May and was renewed for a second season even before the first began airing. IMDb rating: 8.5
Where to watch: Netflix

Adapted from “The Addams Family,” “Wednesday” follows the titular Addams daughter, played by rising scream queen star Jenna Ortega, as she gets sent to a boarding school for monstrous outcasts. As Wednesday tries to master her emerging psychic powers, she also works to solve the mystery of a killing spree in town. The show received praise from critics mostly for Ortega’s performance and has been wildly popular with audiences. Executive produced by Tim Burton, who also directed the first four episodes, “Wednesday” became the third-most watched English-language Netflix series within three weeks of release. The show, however, has faced flack for casting Black actors as villains. 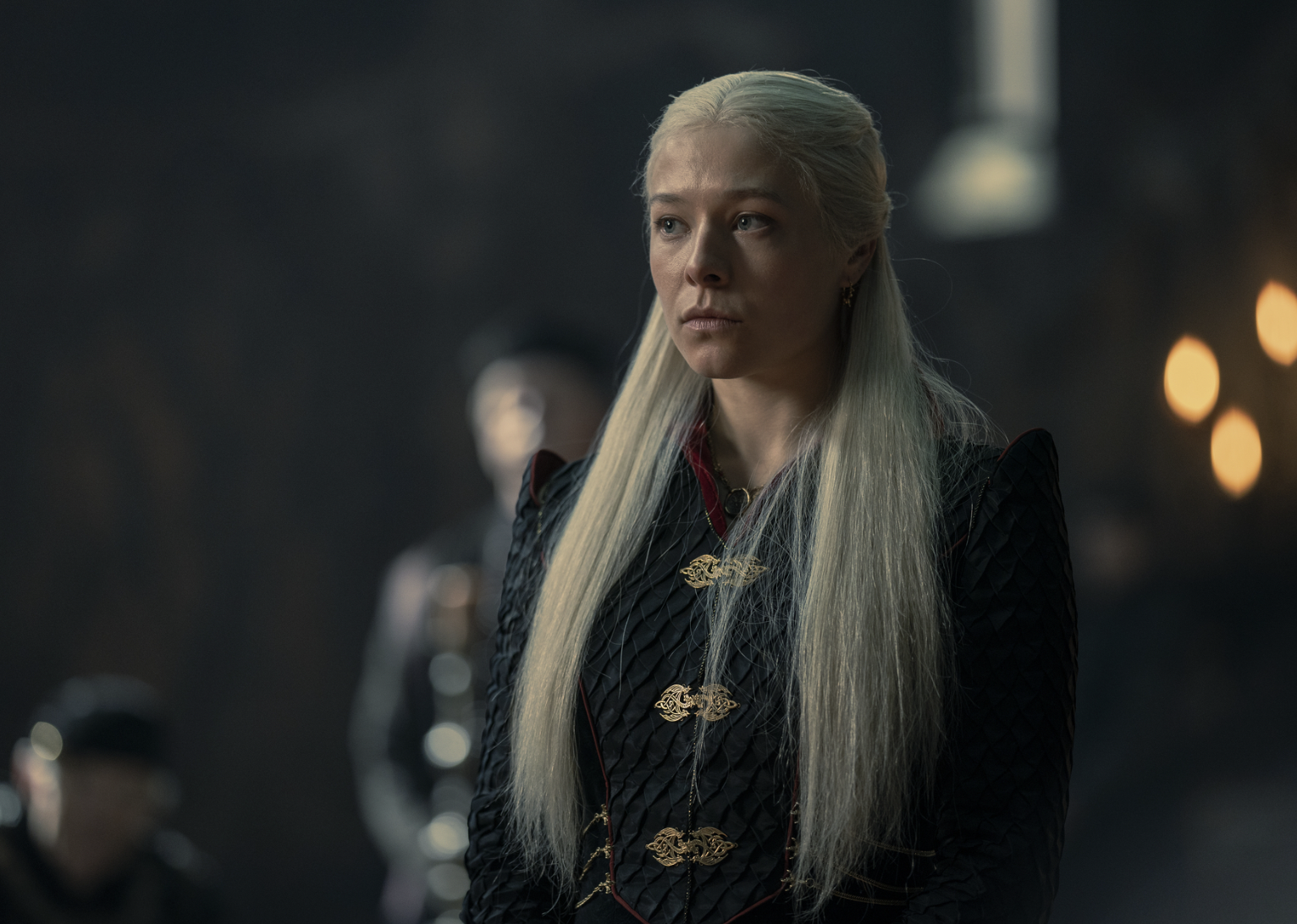 After the massive popularity of “Game of Thrones,” it’s unsurprising that audiences loved HBO’s prequel “House of the Dragon,” which is set almost two centuries before “Game of Thrones” and tells the story leading up to the Targaryen civil war, a battle known as “Dance of the Dragons.” Starring Paddy Considine, Matt Smith, and Emma D’Arcy, it was praised for its performances but criticized for its pacing and some production elements. However, its premiere garnered nearly 10 million views—the largest of any new original series in HBO’s history. A second season is in the works and might be available by 2024, giving many new viewers ample time to catch up. Nathan Fielder’s fact-and-fiction-blending series “The Rehearsal” helped spawn the unlikely star from Comedy Central cult favorite to more mainstream fame. In the show, Fielder directs rehearsals—or elaborately staged scenarios—to prepare people for difficult conversations or frightening changes they were in the midst of contemplating. The show was praised by critics and loved by audiences for its ability to make you uncomfortable but still feel touched by humanity. After premiering in July, it was renewed for a second season in August. A starry cast carries this psychological thriller, which was directed by Ben Stiller and Aoife McArdle—including Adam Scott, John Turturro, Christopher Walken, and Patricia Arquette. In the show, a biotech corporation uses a medical procedure to separate personal memories from employees’ work memories. After witnessing disturbing and mysterious events inside the office, a group of employees works together to untangle the web of conspiracy and lies. Critics praised the show for its production design, cinematography, and acting—particularly Scott’s performance. It received 14 Emmy nominations, including Outstanding Drama Series, and a second season is currently underway.