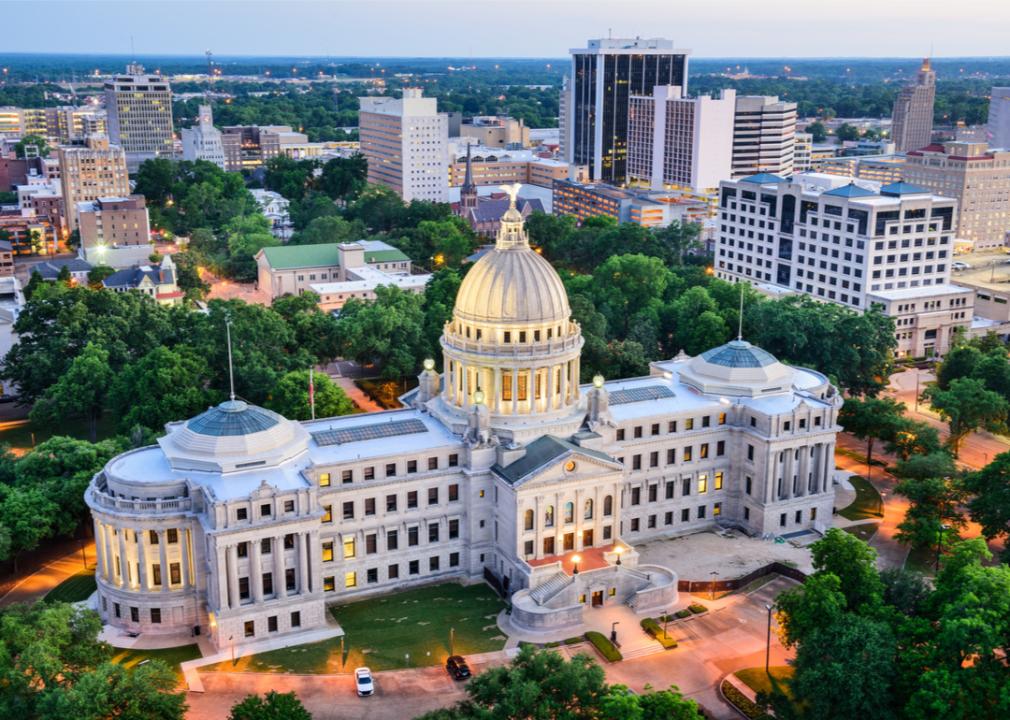 Mississippi’s House Republican Caucus does not have to meet in the open, the state Ethics Commission ruled Wednesday, clearing the way for the Republican majority to keep formulating policy and tactics behind closed doors.

The commission voted 5-3 to approve the order, after taking a similar vote earlier this month. It found that the group is not a “public body” that is subject to the state’s open meeting law, although its 77 members make up a supermajority of the House’s 122 seats.

The Mississippi Free Press, which filed the complaint, said it would appeal the decision to Hinds County Chancery Court.

“The public and the press have a right to know, and there is no reason the legislature should be held to a lesser standard than every city council and board of supervisors throughout the state,” Editor and CEO Donna Ladd said in a statement. “Any notion that a legislature full of elected officials is not a public body is a strike against public transparency.”

Those who argue that the meetings should be open say such actions are the core of the kind of public business the law requires to be done in public. Republicans, though, say political caucuses should be able to meet in private. The state’s open meeting law does apply to legislative committee meetings, although committee meetings and floor proceedings sometimes have only limited debate and discussion of bills.

The staff of the Ethics Commission, led by longtime executive director Tom Hood, had recommended that the commission should find the Mississippi House of Representatives is a “public body” as defined in the Open Meetings Act and require the caucus meetings to be open.

Commissioners disagreed, noting that legislative committees are already covered by the act. They also noted that the Mississippi Constitution states that any time a majority of the House is present and discussing legislative business, that means a quorum is present.

“The doors of each house, when in session, or in the committee of the whole, shall be kept open, except in cases which may require secrecy,” the constitution states.

Challengers say closed caucus meetings mean the required open meetings that follow will just be formalities, with the real decisions made behind closed doors, and the speaker and lieutenant governor taking even more control. House Republicans have maintained tight discipline on most issues since taking the majority in 2012.

The Senate Republican Caucus has not held closed-door meetings out of concern that such meetings might violate the law.

The Legislature is also exempt from the state’s open records law, meaning members of the public cannot request emails or other correspondence sent or received by lawmakers.

Rob McDuff, an attorney with the Mississippi Center for Justice representing the Free Press, called on lawmakers to act.

“We are appealing because we believe the Ethics Commission got it wrong, but the Legislature could easily fix this by requiring itself to live up to the standards it requires of other public bodies,” McDuff said.