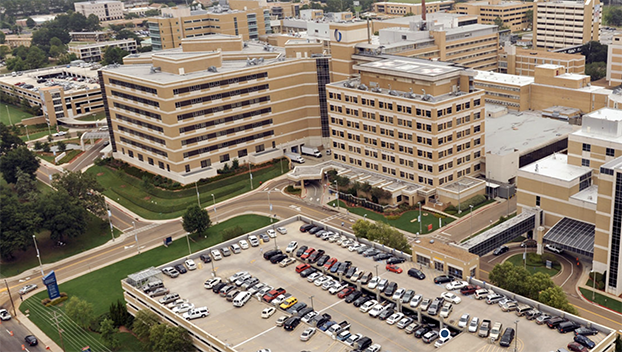 Effective December 15, 2022, all UMMC facilities, physicians and other individual Professional Providers are fully participating Network Providers for all Blue Cross commercial health plans, including the Federal Employee Plan and Blue Cross and Blue Shield Plans from other states.

Blue Cross  and UMMC have been locked in a dispute over reimbursement rates throughout 2022. The Medical Center went out of network with Blue Cross on March 31.

The two parties agreed to utilize a mediation process to settle the dispute in April after Insurance Commissioner Mike Chaney urged them to do so.

A targeted market conduct examination of Blue Cross that Chaney was ordered on July 1 to determine whether the insurer is in compliance with the state’s network adequacy regulations since UMMC provides specialty care that cannot be found elsewhere in Mississippi.

Blue Cross sued top UMMC employees on July 28 over the public relations campaign the hospital has been waging against the insurer due to their contract dispute. The insurer claims the campaign was “designed to disseminate false and defamatory statements about Blue Cross to the public.”

In advertisements and public statements made by employees, the claim was made that the insurer “excluded” UMMC from its network of providers, though it was UMMC who voluntarily allowed its contract with Blue Cross to expire.