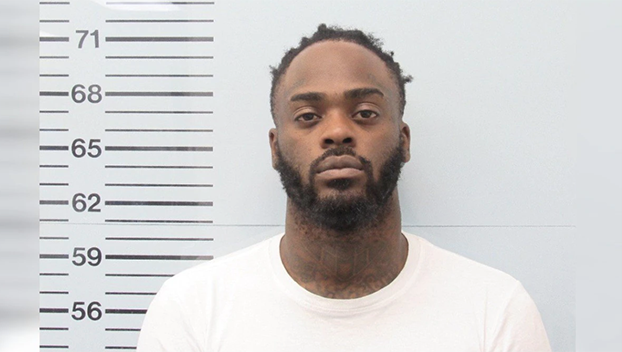 A Mississippi man has been charged with the rape of a juvenile.

The Oxford Police Department arrested Thomas Christopher Johnson, 26, of Water Valley, on Thursday after police were notified by a local hospital on Dec. 11 that they treated a juvenile who reported that they had been sexually assaulted.

After further investigation, Johnson was charged with statutory rape.

Johnson was given a bond of $30,000, but a hold was placed on him by the Mississippi Department of Corrections