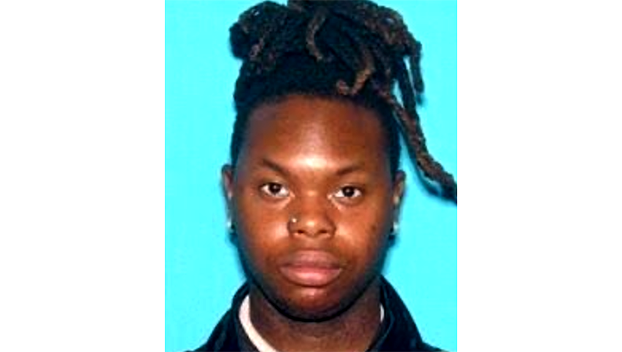 A man is in custody after shooting and killing a 25-year-old man who was attending a birthday party in Walls, Mississippi, Saturday morning.

Mark McDaniel, 24, was arrested Saturday afternoon in Memphis and charged with second-degree murder. He is set to be extradited to Desoto County, where the shooting occurred.

McDaniel is accused of shooting former Southaven football player, Christian Saulsberry, in the abdomen and in the leg while attending a party. Saulsberry was pronounced dead while he was being transported to the hospital.

The shooting reportedly occurred at 3:20 a.m. on Church Road in Walls.