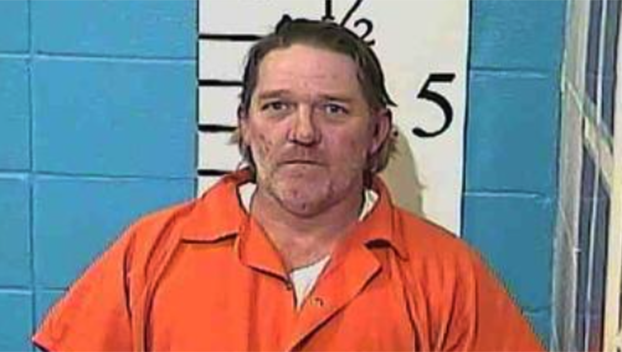 The owner of pit bulls that attacked a Mississippi lineman earlier this month has been arrested.

The arrest came several days after a lineman for Delta Electric was attacked after making a service call by five dogs.

The lineman had to get out of his truck after the vehicle got stuck while turning around in the driveway. He was attacked after he left his vehicle to walk back to a house for help. The lineman had to undergo several hours of surgery and was expected to survive the attack.

Smith was released after posting $5,000 bail.