Police arrest one suspect, another flees after shoplifting more than $2,000 in merchandise from Mississippi sporting goods store 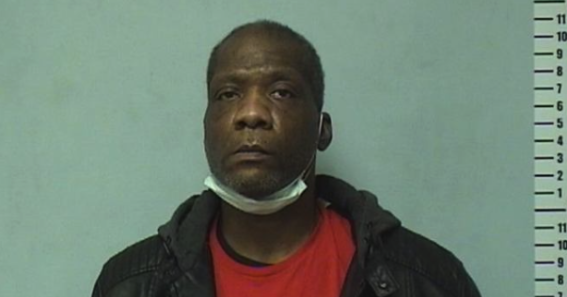 Police arrested one man and are looking for another after the two suspects stole more than $2,000 of merchandise from a Mississippi sporting goods store.

Olive Branch Police report that shortly after 7 p.m. on Friday, Dec. 16, officers responded to the Olive Branch Academy Sports store in reference to a shoplifting in progress.

After officers arrived on the scene, they were able to apprehend one suspect, identified as Glenn Evans Shipp. Another suspect fled the scene.

Officers recovered more than $2,000.00 worth of merchandise reportedly taken from the store.

Shipp has been charged with felony shoplifting and disorderly conduct. His bond was set at $27,000.

The case remains under investigation.