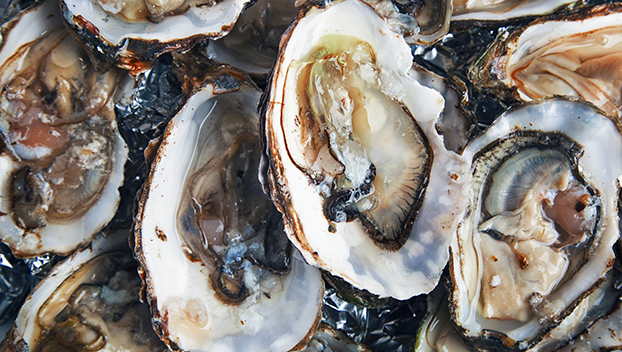 The Mississippi State Department of Health has joined other states in investigating of a multistate outbreak of norovirus linked to raw oysters from Texas.

So far, the MSDH officials said at least nine cases have been reported in Mississippi linked to raw oysters distributed to state restaurants.

Additional cases may be identified as the investigation continues.

The U.S. Food and Drug Administration recently issued a health alert warning consumers not to eat, and restaurants and food retailers not to sell, and to dispose of oysters that were harvested between Nov. 17 and Dec. 7 from Galveston Bay, Texas, due to possible norovirus contamination.

Consumers who purchased oysters after Nov. 17 should check the packaging to see if they were harvested in area TX 1. Contaminated oysters can cause illness if eaten raw, particularly in people with compromised immune systems. Food contaminated with norovirus may look, smell, and taste normal. Consumers of these products who are experiencing symptoms of norovirus illness should contact their healthcare provider, who should report their symptoms to their local Health Department.