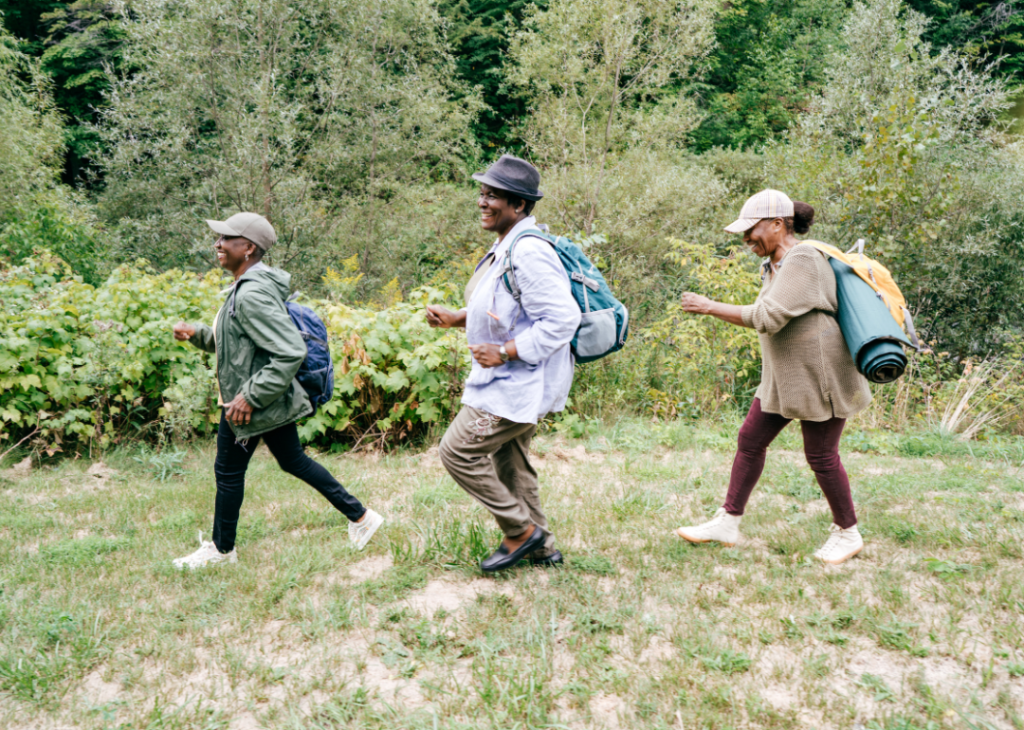 Planning for retirement can go a long way in building a healthy nest egg—not to mention calming worries about struggling financially during our golden years. So how well have retired Americans fared with planning for their financial health?

To find out, Guideline compiled statistics to show the financial health of retirees, using data from the Federal Reserve and Social Security Administration.

The good news is that data from the Fed shows 60% of retired Americans are satisfied with their quality of life, and 81% said they were “at least doing okay” with finances—though some still worried about the cost of living. The report found that unmarried retirees and those with disabilities were the most likely to report concerns about their financial well-being, and these groups reported lower levels of financial health. Financial well-being also isn’t across the board: 9% of people over 65 live in poverty.

To get a better snapshot of American retirees, it’s important to understand the population we’re talking about. A little more than 1 in 4 adults in the U.S. considered themselves retired in 2021, according to the Fed. As of 2022, 47.9 million retired workers receive Social Security benefits. The reasons Americans left the workforce varied: Some simply said they had reached the right retirement age, while others reported that they were ready to do other things and spend more time with family. Some stopped working, but not necessarily by choice: major life events, such as health problems and having to care for family members, and a lack of work opportunities led to 45% of adults retiring.

Retirees report having different sources of financial support and income, including collecting rent from owned property and withdrawing 401(k) and pension plans. As of 2022, 47.9 million retired workers aged 65 and older received Social Security benefits—among the elderly, more than a third reported that Social Security made up at least half of their income. About 14% of adults who considered themselves retired said that they still occasionally worked for pay.

For a more in-depth look at how retirees are feeling about their finances, continue reading to find out more about their economic well-being. 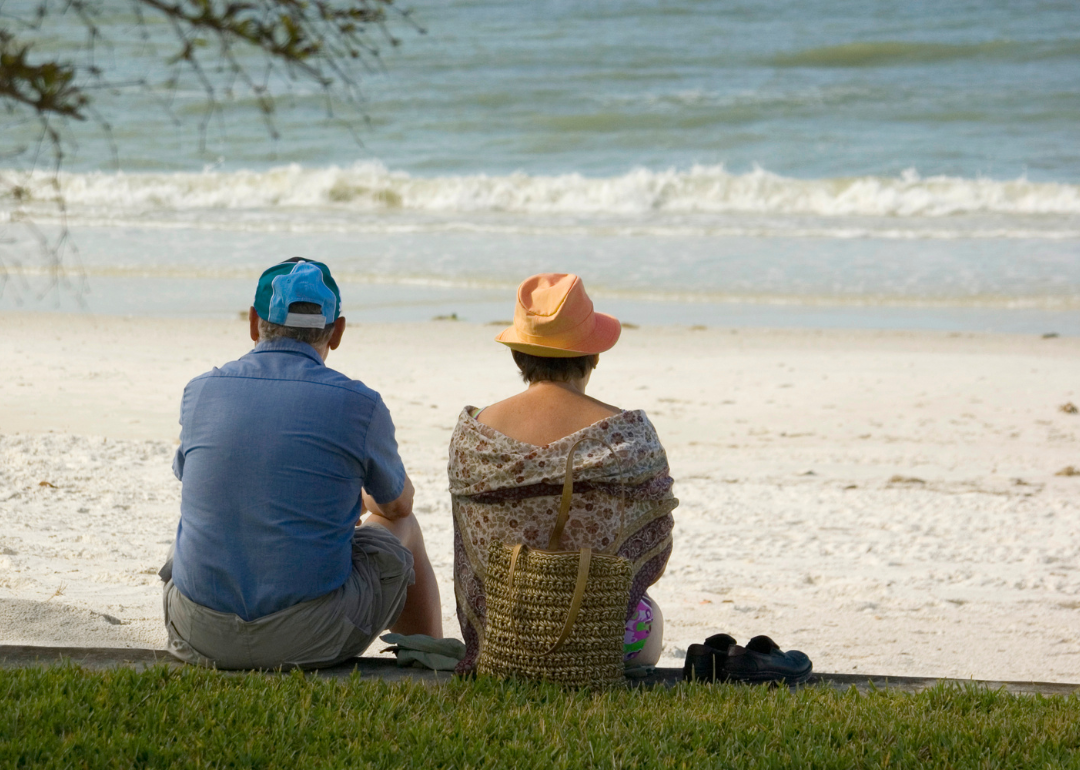 Retirees as a group reported that their level of financial well-being was generally high in 2021. However, those who were not married reported lower levels for this subjective measure. This may be because people feel anxious or daunted when having to be the only ones responsible for their financial lives. Additionally, rates were lower for retirees with disabilities compared to those without. Though a retiree with a disability may be eligible for SSI, or Supplemental Security Income assistance, it can still be difficult to make ends meet given that prescriptions and health insurance can be costly. 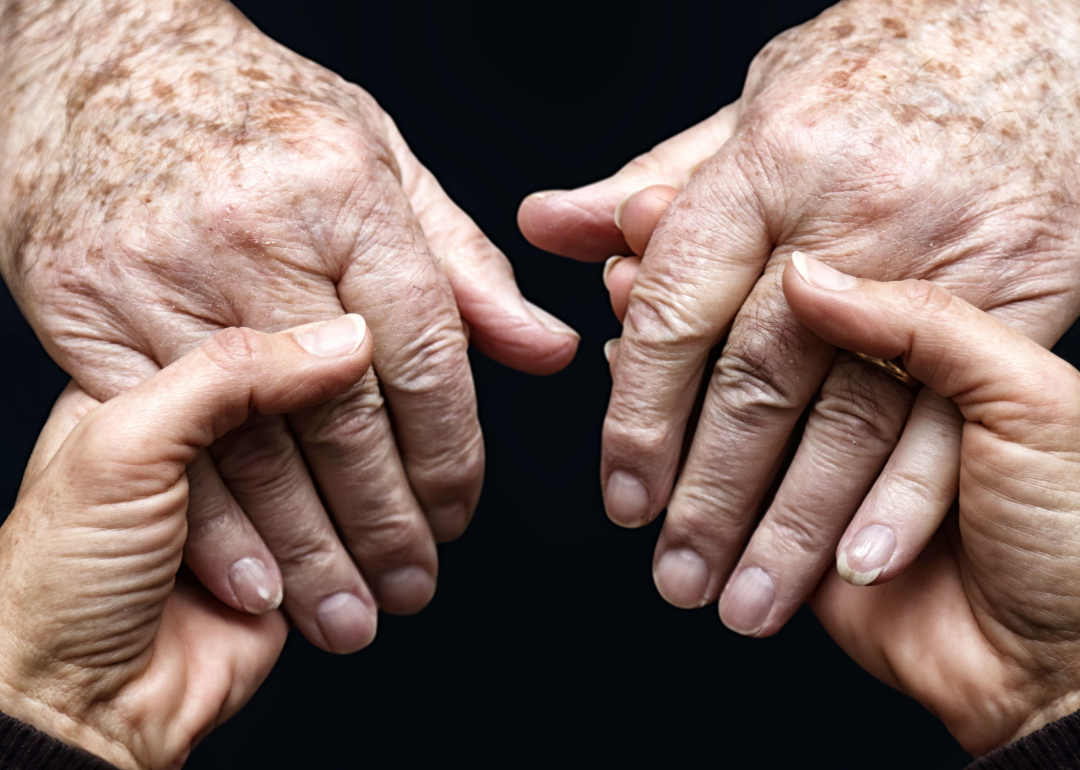 – U.S. Census Bureau data shows 9% of people over age 65 live in poverty, which has remained relatively consistent since at least 1995.

The 9% of people over the age of 65 who lived in poverty in 2020 compares to 10.4% of the rest of the adult population and 16.1% of children. The rates of poverty among people aged 65 depend largely on where they live—19 states and Washington D.C. had notably higher than average poverty rates.

Additionally, women experience higher poverty rates, and have faced numerous obstacles to retirement security including having to leave the workplace earlier than they’d planned. Some also noted that they lacked access to financial education or saw a drastic change in financial situation due to divorce. 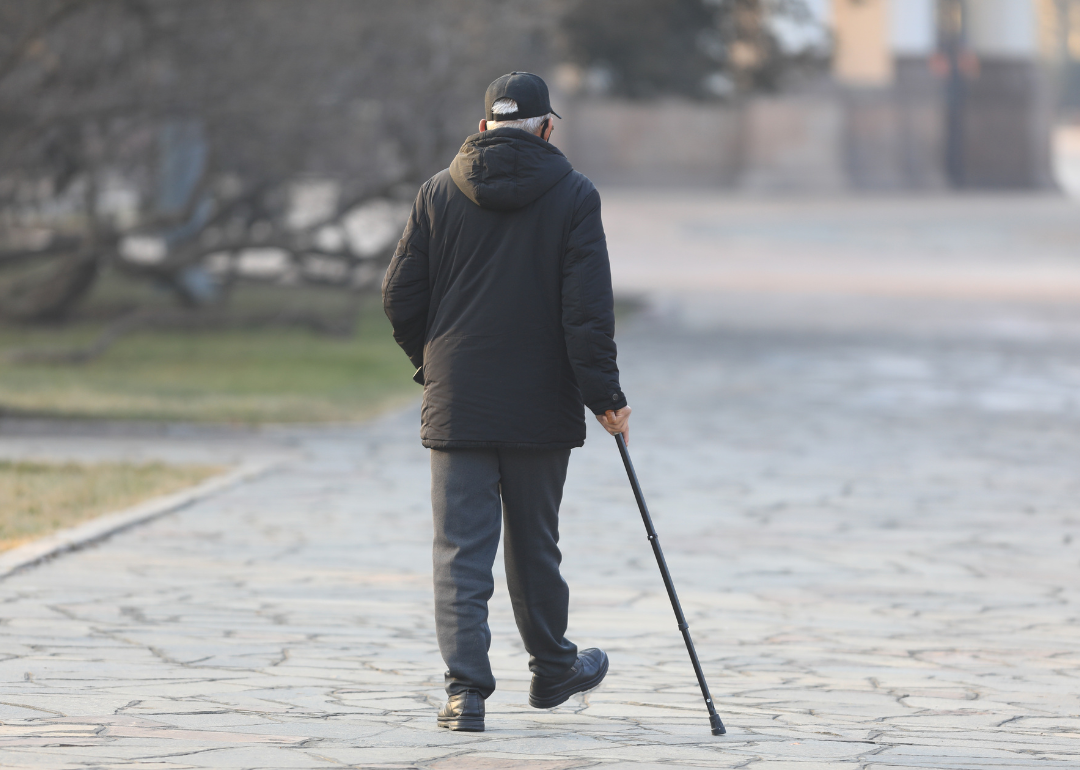 – Close to half of retirees retired because they wanted to do other things, or because they “reached the normal retirement age.” About 3 in 10 said they retired due to a health problem.

Life events also played a factor in why retirees chose to stop working. Health problems can play a big part in limiting a person’s ability to continue working. Some have had to care for family members, found fewer work opportunities as they grew older, or were forced to retire by their employers. Additionally, a large number of retirees considered the COVID-19 pandemic as strong motivating factor in their decision to retire.

Many younger baby boomers—those aged 55 to 64—were able to benefit from the historic rises in both the housing and stock markets during the pandemic, enabling them to retire early with a financial boost. However, the pandemic also exacerbated wealth disparities for many, with some older workers losing their jobs due to shutdowns or finding themselves no longer able to retire early. Additionally, those who couldn’t find a new job during the pandemic may have had to shift into retirement before they were financially or emotionally ready. In 2021, more than 3 in 4 of all retirees reported receiving Social Security as an income source. This rate has remained fairly constant since at least 2013, according to the Report on the Economic Well-Being of U.S. Households. More than 46 million retirees were receiving an average $1,555 monthly Social Security benefit, according to a June 2021 snapshot.

Among those who receive Social Security benefits, the payments accounted for at least half of retirement income for 42% of women and 37% of men. More than half of all retirees receive a pension whereas 43% report receiving payments from financial investments and rental property.

As for older Americans who are still working, many of them are doing so into their 70s. What fuels this trend is rising education attainment levels, as well as financial need. Professions that are friendly to those working in their 70s and older include white-collar professions within fields such as business, education, law, medicine, and the arts.

This story originally appeared on Guideline and was produced and
distributed in partnership with Stacker Studio.