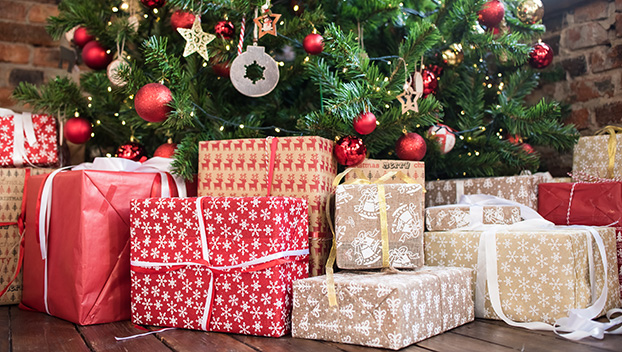 A recent survey found that 1 in 4 men admit they wait until Christmas Eve to buy their partner’s presents and more than half of the men surveyed admit that buying a partner’s Christmas gift causes anxiety.

Smart coupon, promo codes and deal finder CouponBirds surveyed 3,150 respondents to find out just how many people wait until Christmas Eve to buy their partners a gift for the next day! And, perhaps shockingly, they found that over a quarter of men in Mississippi (28%, or extrapolated to over 148k men) wait until Christmas Eve to complete their purchases of gifts for their partners. On the other hand, 13% percent of women were guilty of the same festive panic buy.

When it comes to Christmas, CuponBirds determined there are three types of people:

One in 3 people admit they have secretly re-sold a gift their partner gave them for Christmas.

Of those surveyed, 24% of couples say they keep a mental note of how much their partner spends on them at Christmas compared to how much they spent on their partner. This sounds a little bit joyless — after all, it should be a gift from the heart, not a gift of equal value — but at least if your partner regularly spends under $30 on you when you’re splashing out several times that, you can amend your spending habits accordingly.

And couples say they spend on average $141 on their partner at Christmas — which sounds like a decent amount, enough for something they’ll hopefully appreciate. Although a thrifty one-third say they will delay their partner’s Christmas gift shopping til the post-holiday sales start.

Finally, high inflation means 52% say they will be spending less on their partner this Christmas.