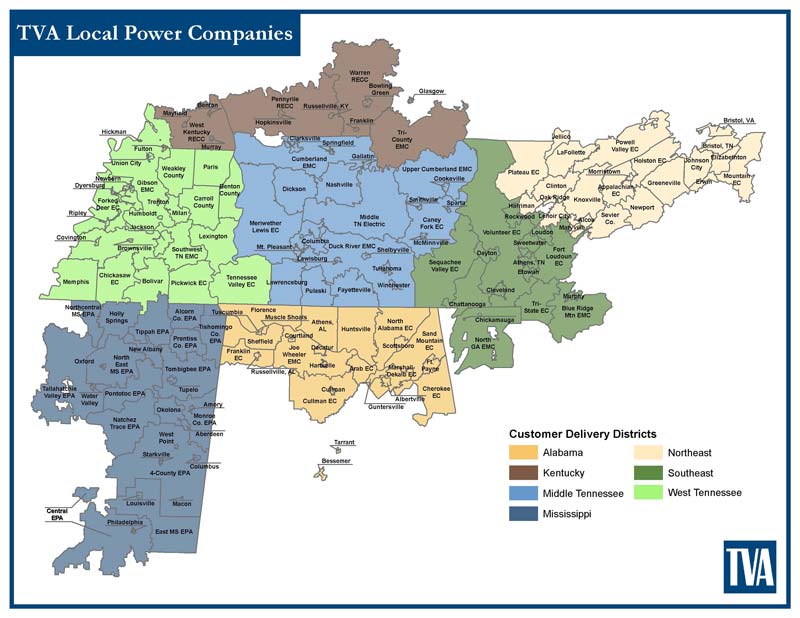 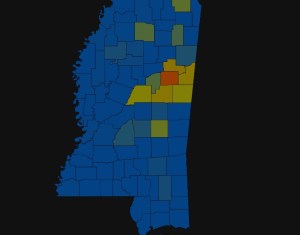 The Tennessee Valley Authority is sounding the alarm on power consumption for all customers.

What began as 30-minute rolling outages advanced to 15 or 20-minute rolling blackouts Saturday morning. The TVA provides power for dozens of municipal, county, and other power providers in several states, including Mississippi. Statewide power outages had decreased Friday, but the number climbed back to nearly 20,000 outages Saturday morning. Oktibbeha County is reporting nearly one-third of its customers without power, approaching 5,100 customers. Not all statewide outages are due to the TVA blackouts.

The TVA began hinting of the potential of trouble Friday morning with requests to reduce power consumption by lowering thermostats, reducing or eliminating dishwasher and other large appliance usage, and other reductions. When that wasn’t enough, the rolling blackouts began.

There is no official timeline on how long the planned blackouts will continue. A statement blamed extreme cold temperatures on increased power consumption.