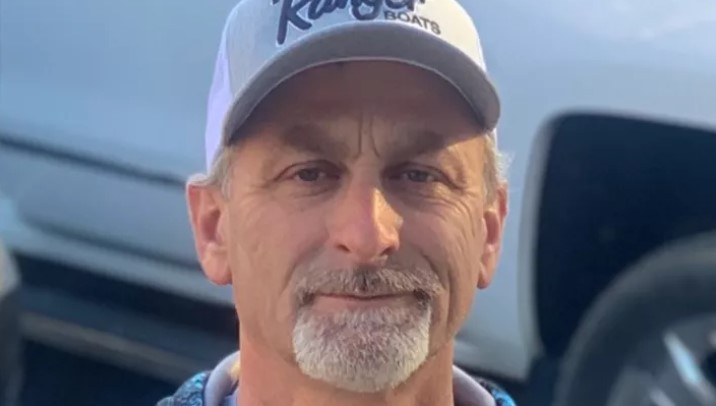 A Mississippi utility lineman continues to fight for recovery after he was attacked by five pit bull dogs on December 13.

A 20-year employee of Delta Electric of Winona, Ivan “Bubba” Rawles III started walking to the customer’s house after he got stuck on a customer’s driveway. It was then the dogs appeared.

“He got out of his truck to return back to the home because the homeowner told him that if he got stuck then he would pull him out with his tractor,” his daughter, Adamie Sticker, wrote. “Our daddy made it halfway and then it happened: five dogs appeared out of nowhere and started attacking him. Our daddy fought until he couldn’t fight any longer.”

“They drug him from one end of the driveway to the other. If it was not for the owner of this house hearing the noise and terror, our daddy would no longer be here with us,” she said.

The family has launched a fundraising effort through GoFundMe with a goal of $30,000. As of Sunday, there have been 55 donations for a total of $3,695.

“We are thanking God every day that he is still with us,” Sticker wrote. “Our mother and his wife, Heidi Rawles, has had to take leave without pay to ensure that our daddy will be properly taken care of. With the traveling back and forth for hospital visits and doctors’ appointments in Jackson, along with neither of them being able to work, we are asking for your help.”

The owner of the dogs, David Nicholas Smith, 44, was arrested by the Carroll County Sheriff’s Office. He was charged with five counts of simple assault by negligence and five counts of violation of the county’s pit bull ordinance. Officers said Smith shot killed one of the dogs during the attack while the other four were euthanized.

To learn more about the fundraiser or to make a donation, visit the page here.