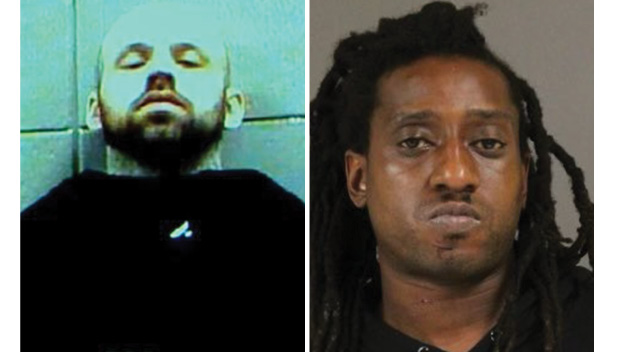 Hinds County Sheriff Tyree Jones reports that a church van reportedly stolen by at least one escaped detainee has been recovered in Texas.

Jones confirmed on Twitter that a white church van stolen from Belmont Church Christmas morning was recovered in a body of water in Anna, Texas, later Christmas Day.

Jones said a witness reported a white male pushing the van into the water. The van was later recovered and confirmed to be the van that was stolen.

The stolen white Chevy van from Belmont Church which was connected to at least one of the escaped detainees has been recovered from a body of water in Anna, TX this afternoon. A witness reported a WM pushing the van into the water. The van was later removed and confirmed.

Two inmates who have escaped a Mississippi prison should be considered dangerous, officials said.

Officials are looking for Traverro McElroy, 36, and Tyler Charles Payne, 31, were missing at this Christmas morning’s headcount.

McElroy was being held at the detention center on charges of murder and being in possession of a firearm, while Payne was being charged with armed carjacking/taking of a vehicle.

A church van was stolen from Belmont Church on Hwy 18 near the prison and the theft id believed to be connected to the two inmates.

Belmont Church on Hwy 18 in close proximity to RDC was burglarized overnight and the church can, a 2005 white Chevy was stolen, MS license plate CB91395 was stolen. It’s believed to be connected to the escapees and one or both could be in possession of the stolen van. https://t.co/LFt3OI093s