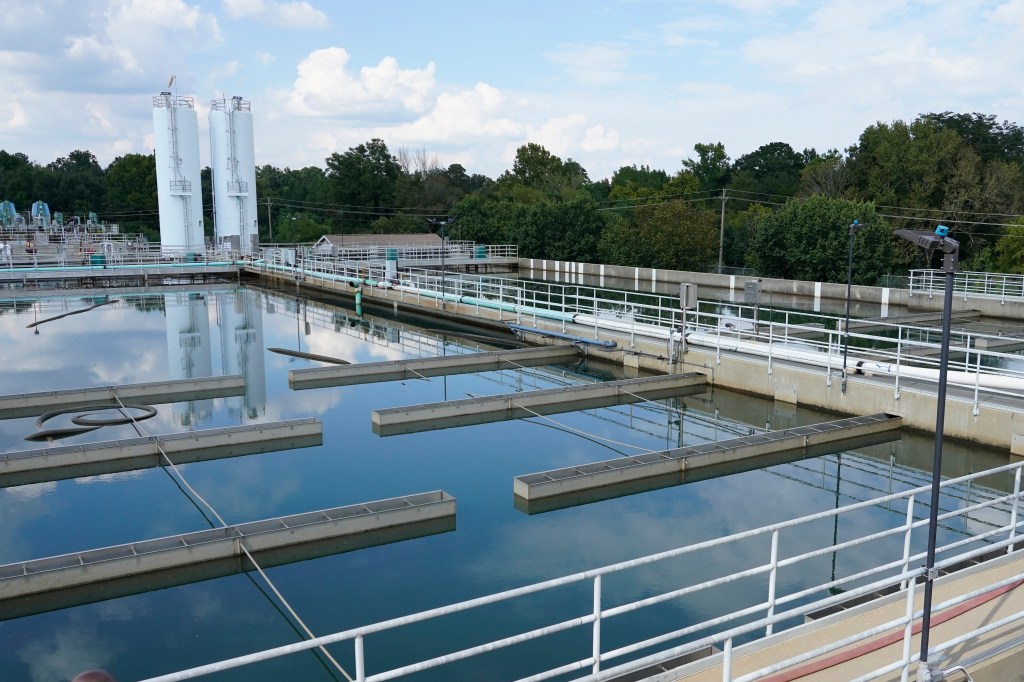 As the temperature remained below freezing, production slowed at one of the city’s water treatment plants while officials worked to correct the pressure drop they believed was caused by leaks and water line breaks.

City spokesperson Melissa Payne said the decreasing temperature was contributing to an increasing number of breaks. “Our crews are out, right now, working to repair those leaks and line breaks. Despite the challenges, both plants are still producing,” Payne said in a statement.

The potential for further disruptions to Jackson’s water system comes just months after the city of about 150,000 residents lost water in late August.

The water system fell into crisis after flooding exacerbated longstanding problems in one of two water treatment plants. Most of Jackson lost running water for several days and people waited in lines for water to drink, cook, bathe and flush toilets.

In February 2021, tens of thousands of Jackson residents were left without running water for days after pipes froze, which had temperatures mirrored during this week’s cold snap.

“We are in no position to promise that sustained arctic temperatures won’t impact the water system and other infrastructure,” Lumumba said Monday. “We are going to prepare for the worst, but pray for the best.”

In a social media post, the National Weather Service’s Jackson branch said Friday’s high temperature of 24 degrees Fahrenheit (minus 4 degrees Celsius) in the city ties the second-coldest high temperature for the date set back in 1963. “That’s how anomalous this air mass is,” the announcement stated.

The freezing conditions arrived as a winter storm knocked out power to hundreds of thousands of homes and businesses and disrupted travel plans across the United States on Saturday.