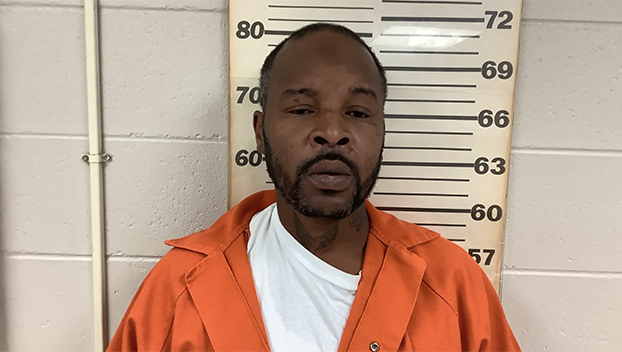 A Mississippi man was arrested for cyberthreats after he was found hiding in the air duct of a McComb residence.

The Pike County Sheriff’s Office reports on social media that a person of interest was identified in an ongoing investigation on Dec. 23.

Investigators said that Roderick V. Matthews, of McComb, a family member of the person of interest, began began sending threatening messages to the victim in the case.

Later that day, detectives and deputies went to the home on Pioneer Drive in McComb and found Matthews hiding in an air duct inside of the residence.

Matthews was arrested and charged with Cyberthreats and Intimidating a Witness. Bond was set at $50,000.00