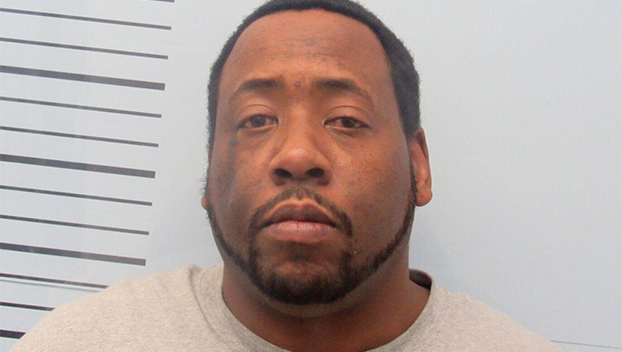 A Mississippi man was charged with felony Driving Under the Influence charges after officers determined he had already been convicted in three other DUI incidents.

Police in Oxford arrested Bruce Cannon Jr., 40, of Lafayette County, and charged him with his fourth DUI after officers stopped Cannon for speeding on Pat Patterson Parkway on Dec. 19.

After officers determined that Cannon had three prior driving under the influence convictions, he was arrested.

Cannon was taken before a Lafayette County Justice Court judge for his initial bond hearing and issued a $10,000 bond.