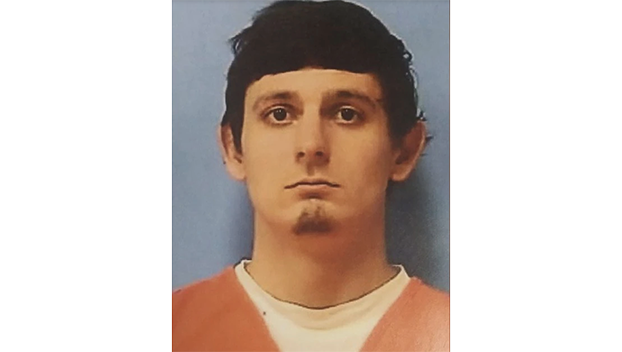 Deputies are looking for a man who reportedly fled after he wrecked his car into a Mississippi house.

WTOK in Meridian reports that officials in Clarke County are looking for Tyler Mashburn, 30.

The Clarke County Sheriff’s Office reports that Mashburn wrecked his car into a house on County Road 140 early Tuesday and left before first responders arrived.