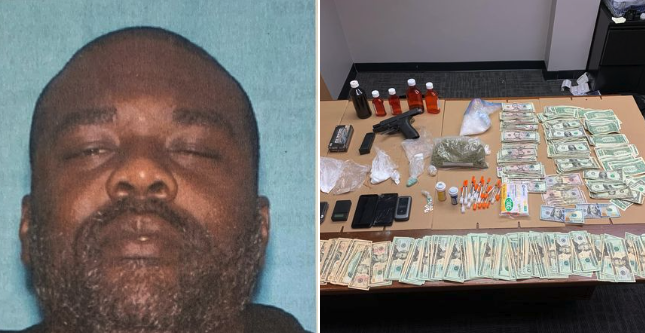 A man led Mississippi Capitol Police on a foot pursuit before being taken into custody and charged with several felony violation.

The Mississippi Department of Public Safety reported the arrest in social media Tuesday.

On Monday, Jan. 2, 2023, Capitol Police approached a suspicious vehicle parked in the area of Fairbanks and Mill Street.

Upon approaching the vehicle, the driver attempted to flee the scene and after a brief foot pursuit, Jason Eubanks, 39, was taken into custody with no incident.

No bond has been set at this time.