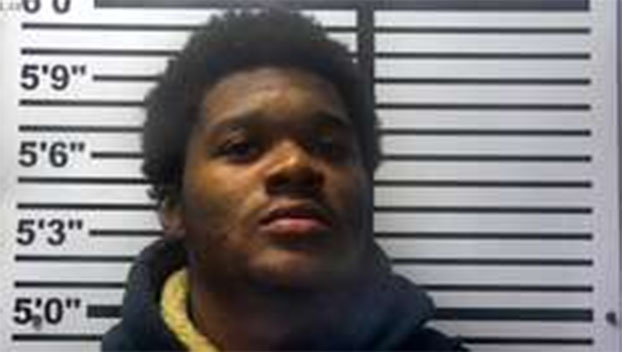 The man accused of killing a young couple who were sitting with two babies is back in Mississippi after being captured in Ohio in November.

The Laure Leader-Call reports that Ronald Buckley, 20, was returned to Mississippi after he waived extradition in Ohio.

Buckley is charged with two counts of first-degree murder, attempted murder, aggravated assault, conspiracy to commit murder, possession of a stolen firearm and two counts of directing or causing a juvenile to commit a felony.

The charges stem from the death of Mary Ann Collins, 19, and Travion Barnett, 22, who were sitting in a car at Loper’s Laundry on Oct. 24, 2022, when Buckley reportedly walked up to the car and shot the couple with two babies inside. The two infants were not injured in the incident.

An unidentified 18-year-old man suffered a non-life-threatening gunshot wound in the leg.

Buckley then fled and eluded officers until he was captured in Fremont, Ohio, on Nov. 22.