Tired of watching from the sidelines? Want to call the shots? Qualifying for Mississippi state and county elections starts today. 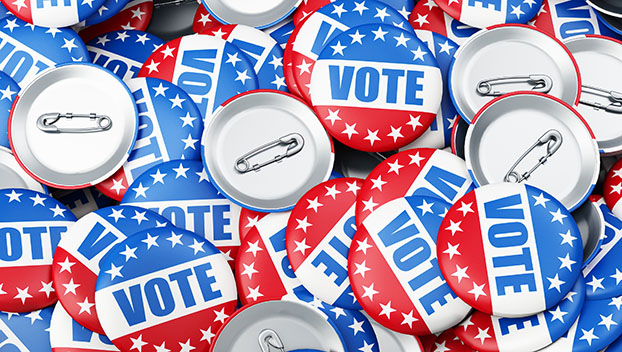 For those Mississippians who are tired of watching state and county government from the sidelines, the time to put your political acumen to the test starts now.

The qualifying for elected positions across the state of Mississippi begins today and will continue through 5 p.m. on Feb. 1.

Positions that will be up for election include the following statewide, state district, legislative, county and county district offices:

Mississippians looking to run can access the Secretary of State’s official 2023 Candidate Qualifying Guide, which has information on legal qualifications required to seek and hold office.

The deadline for the qualifying period is 5 p.m. on Wednesday, February 1, 2023.

The schedule for 2023 election dates are as follows: