Mega Millions soars to nearly a billion dollars after no winner announced. $940 million up for grabs on Friday. 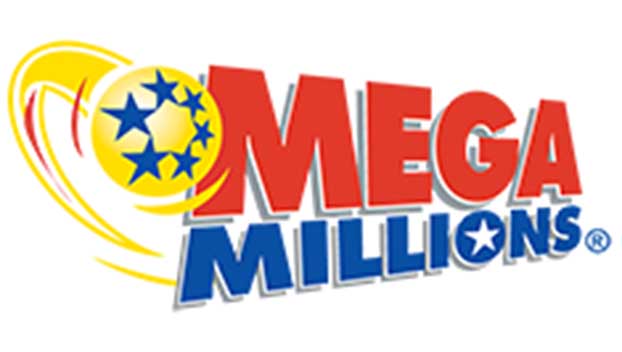 The Mega Millions jackpot increased to an estimated $940 million after another drawing resulted in plenty of losers but not a single grand prize winner.

The next drawing is scheduled to be held Friday night.

The new $940 million jackpot is for a winner who chooses to be paid through an annuity over 29 years. Nearly all winners opt for a cash payout, which for Friday night’s drawing would be an estimated $483.5 million.

In Tuesday’s drawing, there were more than 2.9 million winning tickets of various amounts including three $4 million tickets sold in Arizona, Mississippi and South Dakota, Mega Millions said in a statement.

The lack of a winner of an estimated $785 million jackpot Tuesday means there have been 23 straight drawings without anyone taking the top prize.

The new jackpot will remain the sixth-largest jackpot in U.S. history.

The jackpot-winning drought isn’t surprising given the daunting odds of one in 302.6 million of winning the top prize.

The jackpot is the largest since someone in California won a record $2.04 billion Powerball prize on Nov. 8. There still has not been an announced winner of that prize.

Mega Millions is played in 45 states as well as Washington, D.C., and the U.S. Virgin Islands.