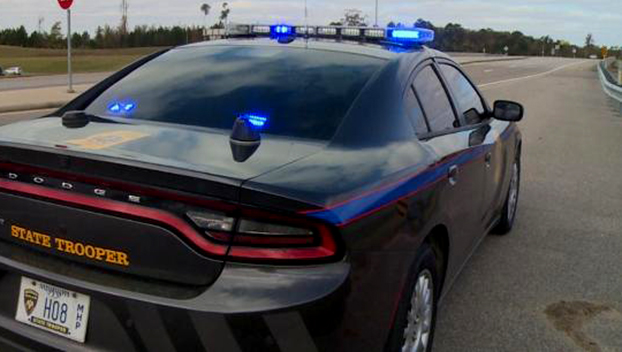 The deadly crashes occurred in Neshoba and Yalobusha Counties.

On Sunday, Jan. 1, 2023, at approximately 10  a.m., the Mississippi Highway Patrol responded to a fatal crash on Highway 482 in Neshoba County.
A 2005 Chevrolet Tahoe driven by 21-year-old Breanne Mingoof Philadelphia, traveled west on Highway 482 when the vehicle ran off the roadway and overturned multiple times. Nakeya Amos, an unrestrained passenger, received fatal injuries from the crash and was pronounced dead on the scene. This crash remains under investigation by the Mississippi Highway Patrol.

On Monday, Jan. 2, 2023, at approximately 12:20 p.m., the Mississippi Highway Patrol responded to a fatal crash on Interstate 55 in Yalobusha County.

Dennis L. Mudbone received fatal injuries from the crash. Eli K. Mcintyre,19, (a passenger in the Nissan) of Boswell, OK, received moderate injuries
from the crash and was transported to a local hospital. Four other people involved in the crash did not receive injuries.
This crash remains under investigation by the Mississippi Highway Patrol.