Mississippi man arrested for embezzling from business he worked for 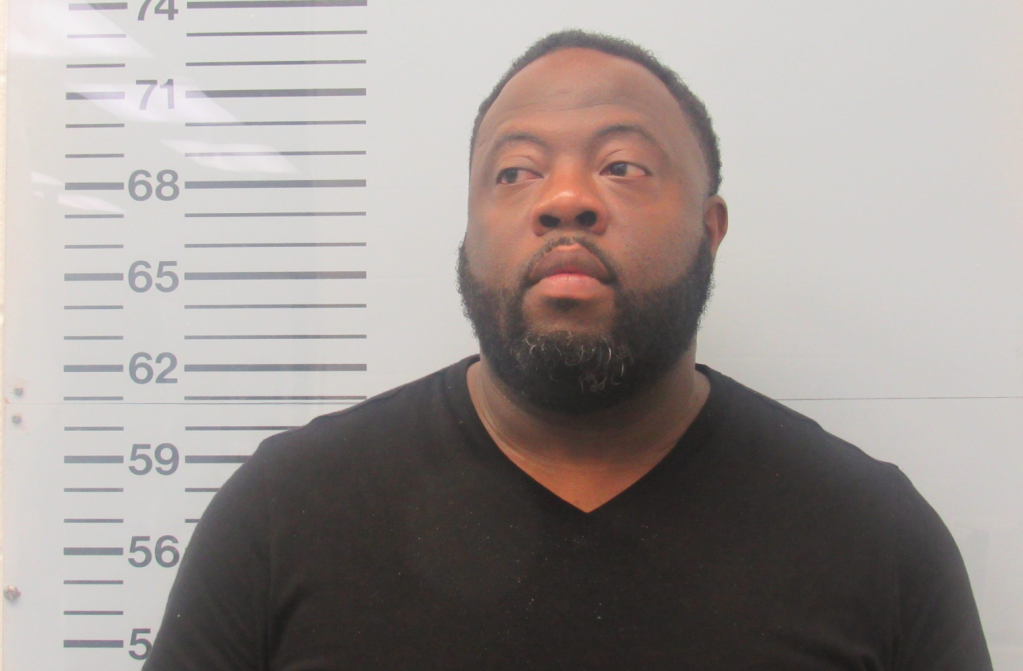 A Mississippi man has been arrested after reportedly stealing from the business in which he was working.

On December 12th, 2022, the Oxford Police Department took a report of embezzlement from a business located in the 200 block of Highway 7.

Through the investigation, it was determined that a felonious amount of money had been stolen from the business by an employee.

34-year-old Robert Walker, of Water Valley, was arrested and charged with two counts of Embezzlement.

Walker was taken before a Lafayette County Justice Court judge for his initial bond hearing and issued a $15,000 bond.