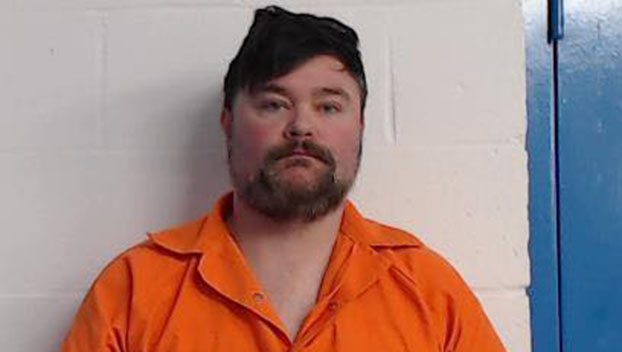 A Mississippi man has been charged with murder and child deprivation.

Jerry Lee Langston, 42, of Rienzi was taken into custody by deputies with the Prentiss County Sheriff’s Department.

On December 23, the PCSD responded to a 911 call involving a shooting.

The victim was pronounced deceased after being transported to the hospital.

Deputies took Rienzi into custody and charged him with First Degree Murder and Child Deprivation.

Justice Court Judge Kimi Kitchens, is currently holding suspect without bond. The case will be presented to a Prentiss County Grand Jury.