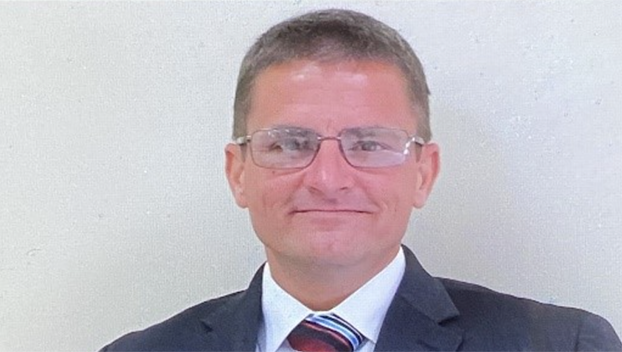 Deputies are asking for the public’s help in locating a Mississippi man missing since early December.

Deputies report that Derek Anthony Gray, 48, was last seen by his family on December 9.

Gray may be driving a white 1989 Nissan truck with the Mississippi license plate T96253.

He was last seen wearing blue jeans, a blue shirt with “LOVE’ across the front and a red and blue hat.