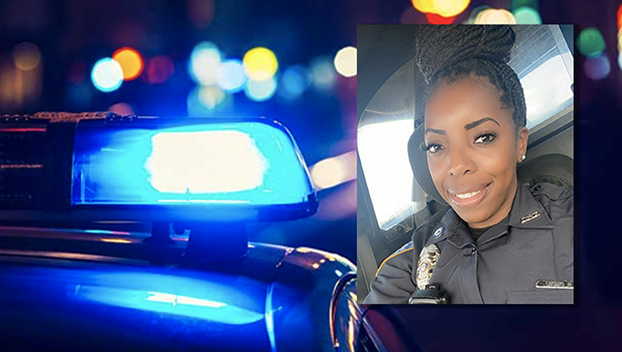 The family of a Mississippi police officer who was killed in the line of duty was awarded a Medal of Honor by the American Police Hall of Fame & Museum.

The Greenville Police Department posted pictures of the award presentation on social media.

Accepting the honor for Stewart’s family was her aunt, Roslyn Boston, who works as the Supervisor of Dispatchers for the Greenville Police Department.

“We’d like to thank them for doing their part in keeping her memory alive,” the post said on social media.

Kamarcus Charles, 29, of Greenville has been charged with capital murder in the shooting.