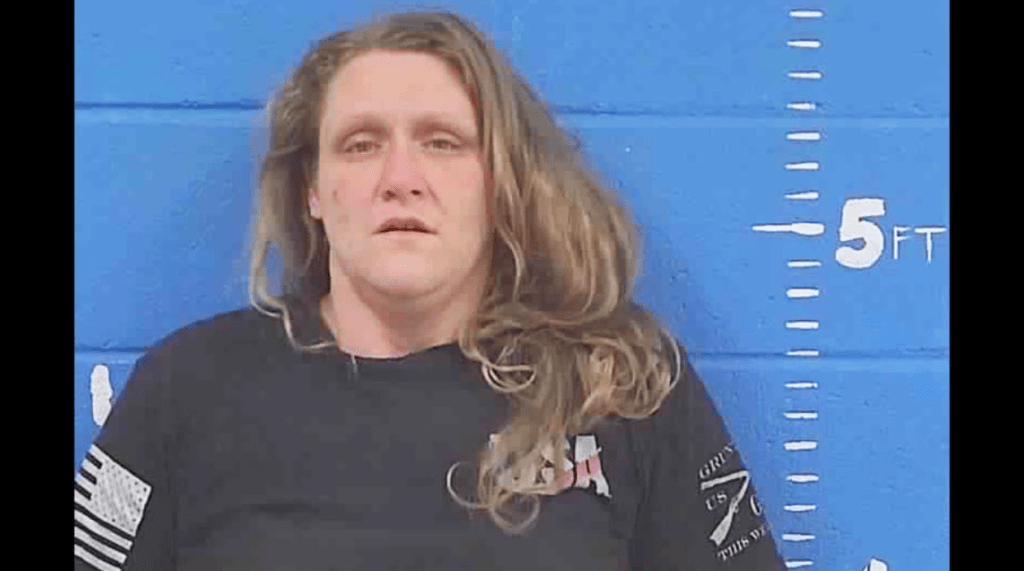 A former Mississippi animal control officer has been arrested for the second time and charged with a felony.

Rebecca Ann Brock, of 1029 Tenth St. in Wesson, was arrested Friday by the Lincoln County Sheriff’s Office and charged with felony computer fraud.

Brock, 35, was arrested by Wesson Police Department in November.

She was charged with one count of impersonating an officer, after WPD received a complaint that an individual had contacted another person by electronic means, making various claims under the guise of being a police officer.

Brock was employed as an animal control officer from August 2020 to August 2021 with the City of Brookhaven.