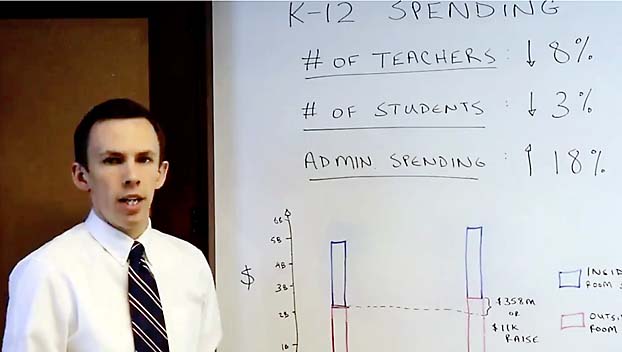 Republican Shad White has filed to seek another term as state auditor in Mississippi.

White was first appointed to the job by then-Gov. Phil Bryant in 2018 after Stacey Pickering stepped down. White won a four-year term in 2019.

Under White, who is also a Mississippi National Guard captain, the auditor’s office has investigated misspending of welfare money in the Mississippi Department of Human Services — the largest public corruption case in state history.

Mississippi’s candidate qualifying period opened last week and ends Feb. 1. White was the first Republican to file papers to run for auditor. Democrats have not yet released candidates’ names.