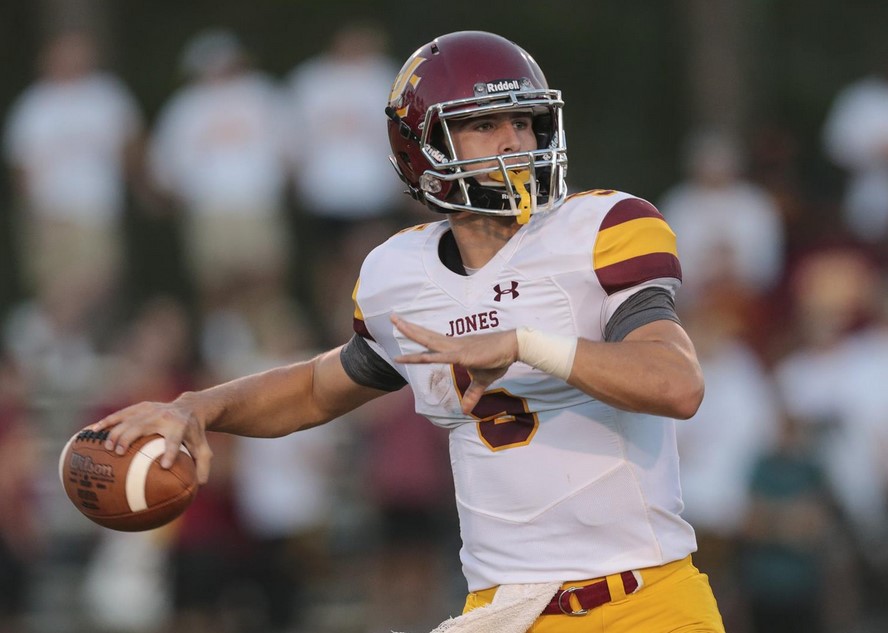 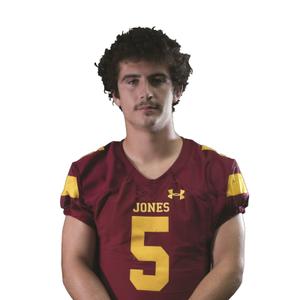 Stetson Fleming Bennett IV thought he had it all planned out when he walked-on at the University of Georgia as a redshirt freshman. He was on the Bulldogs’ scout team, waiting for an opportunity. After that first season, he decided to make a change. That’s when he transferred to Jones County Junior College in Ellisville.

At JCJC, now officially known as Jones College, he quickly helped the Bobcats excel on the junior college gridiron. In 2018, the team went 10-2 and won the Mississippi Bowl against East Arizona. Led by Bennett, Jones would also record a Mississippi Association of Community and Junior College (MACJC) South Division Championship and a trip to the championship game. He threw for 1,840 yards with 16 touchdowns while running for 148 yards and four touchdowns. His career-high game in the JuCo ranks was against Northwest Mississippi when he threw for 314 yards and three touchdowns. At the time, 247Sports ranked him as a three-star prospect.

After his time playing for the Bobcats, he and several teammates graduated from Jones. He also seemed to be on track to transfer to the University of Louisiana. That’s when rumors started circulating that Georgia’s star-potential quarterback Justin Fields was transferring, leaving a scholarship available for another quarterback.

When Bennett finally made it back to UGA, he recognized his time in Ellisville while saying how much he appreciated being back on the university level.

“[Junior college] is not as nice as this,” Bennett told the Red and Black student newspaper at the University of Georgia. “Great people, great coaches, great football, but it’s not the same … Being away made me realize how lucky I was and that I deserved nothing. Nothing was going to be handed to me, so I have to work to be a better person and better at football.”

Bennett and the Georgia Bulldogs will defend their national championship title against the TCU Horned Frogs in the College Football Playoff National Championship tonight at 6:30 p.m.