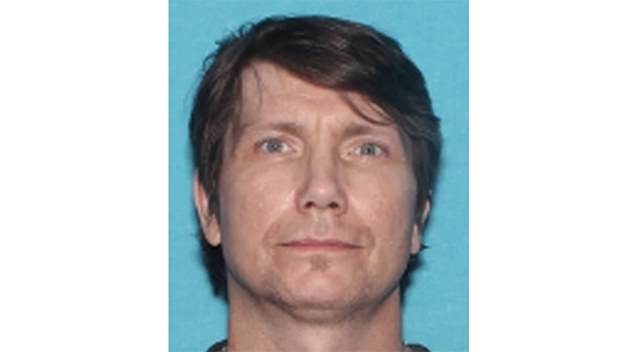 Mississippi law enforcement officers have taken into custody a man who led police on a high-speed chase from Pearl, through Jackson and into Clinton Monday evening.

Officials from the Pearl Police Department say the chase began shortly after 6 p.m. when officers attempted to conduct a traffic stop on U.S. 80 in Pearl.

The driver, later identified as Dennington, then led officers in a black Chevrolet S10 truck on a high-speed chase traveling west on U.S. 80 through Jackson and into Clinton.

The truck wrecked near the intersection of Highway 80 and E. College St. in Clinton, when Dennington tried to flee on foot. Soon after, Dennington was taken captured and taken into custody.