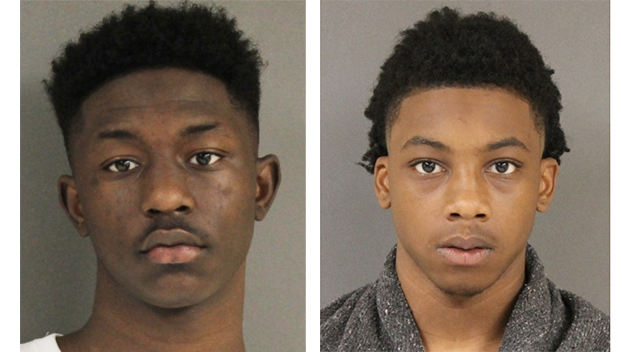 Two teenagers who reportedly had festivalgoers running for cover during a shootout at the Mississippi State Fairgrounds last year pleaded not guilty on Monday.

Calvin Berry, 16, and Leedrick Trim, 16, pleaded not guilty to charges stemming from the shooting during the Mudbug Festival in May 2022 that injured five people.

The two suspects attended a hearing in front of Hinds County Circuit Court Judge Faye Peterson via monitor from a youth detention center.

During the shootout, a third suspect, Carmelo Broomfield, 16, was killed by an off-duty police officer who was working security at the event when the shooting began.

The officer and several other people were wounded during the shooting.

Berry and Trim are both scheduled to stand trial in May.