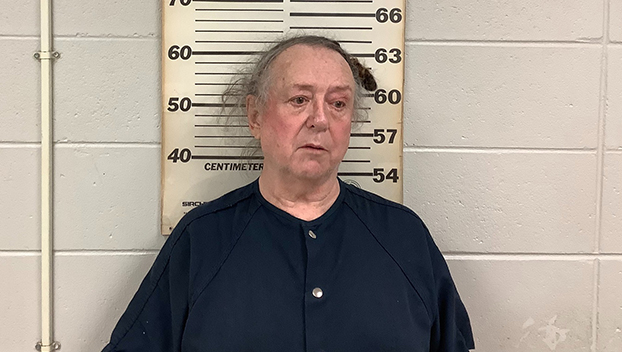 A man for impersonating an officer after Mississippi officers found a siren box, lights, handcuffs, a badge and a firearm inside his car during a traffic stop.

On  Jan. 6, Pike County deputies were dispatched to the 4000 block of Old Highway 24 in reference to an individual identifying himself as law enforcement.

The caller reported that the individual came to his residence with lights and sirens and pointed his finger at him as if it was a gun.

While responding to the call, a deputy observed a vehicle matching the description that the caller gave traveling southbound on Old Industrial Road.

The deputy then initiated a traffic stop and made contact with the driver, later identified as Bobby Dean Perry.

The deputy could see a siren box used in patrol vehicles, a pair of handcuffs, an ASP baton, and lighting equipment inside the vehicle. Mr. Perry also had a firearm, holster and a badge in the vehicle with him. Mr. Perry was taken into custody without incident and charged with Impersonating an Officer. Bond was set at $2,000.00.

All suspects are innocent until proven guilty in a court of law.