One of two inmates who escaped Mississippi prison on Christmas captured in Texas. Second inmate remains at large. 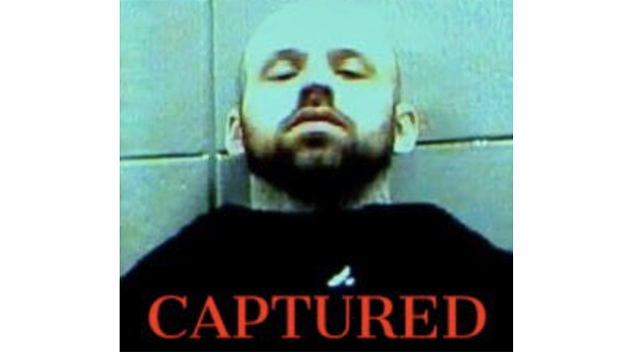 One of two inmates who escaped a Mississippi detention center on Christmas Eve has been recaptured.

Tyler Charles Payne was picked up by authorities in Dallas County, Texas, on Monday, according to Hinds County Sheriff Tyree Jones.

Payne was reportedly captured after a series of violent crimes and a pursuit in Frisco, Texas.

On Christmas Eve, Payne and inmate Treverro McElroy, 36, reportedly escaped the Raymond Detention Center and were later found to be missing during a headcount on Christmas Day.

The two were suspected of also stealing a nearby church van and taking it to Texas, where they were reportedly spotted pushing the van into a body of water in Wood County, Texas.

Payne is being held in Dallas County and faces charges of aggravated robbery and failure to identify as a fugitive to law enforcement.