Some Macbook owners could get nearly $400 in settlement 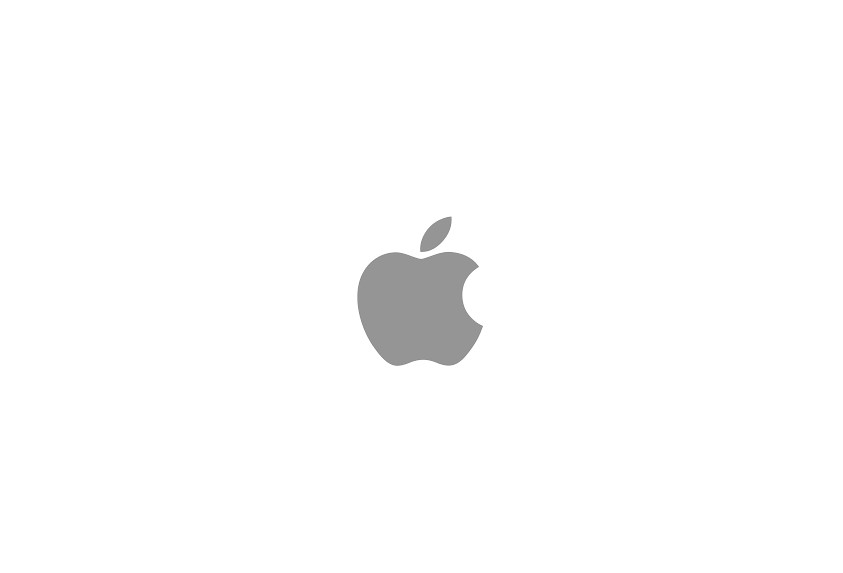 A class action lawsuit against the Apple company will be returning up to $395 to some Macbook owners due to a potentially faulty “Butterfly” keyboard.

“Plaintiffs claim that Defendant sold MacBook laptops with butterfly keyboards that are defective,” the settlement website states. “Plaintiffs allege that purchasers have experienced the following keyboard issues as a result of this alleged defect:

“Apple denies all the allegations made in the lawsuit, denies that any MacBooks are defective, and denies that Apple did anything improper or unlawful. Apple asserts numerous defenses to the claims in this case. The proposed settlement to resolve this case is not an admission of guilt or wrongdoing of any kind by Apple.”

Apple agreed to the $50 settlement in the 2022 lawsuit. People that purchased certain models of a Macbook between 2015 and 2019 are eligible, according to the settlement website. Claims must be filed by March 6 with the final approval hearing scheduled for March 16.

“Together, these models are referred to as the ‘Class Computers,’” the website reads. “The Settlement Class includes all purchasers, including individuals, corporations, and other entities. It does not include any entity in which Apple has a controlling interest; Apple’s directors, officers and employees; Apple’s legal representatives, successors, and assigns; members of the Court; and all persons who submit valid requests to be excluded from the Settlement.”

The following models are eligible:

To check eligibility of a certain serial number, enter the information at https://checkcoverage.apple.com/

To file a claim or for more information, visit https://www.keyboardsettlement.com/documents