This Mississippi city is in doghouse, ranking at bottom of 2023 Best Cities in U.S. to walk your dog 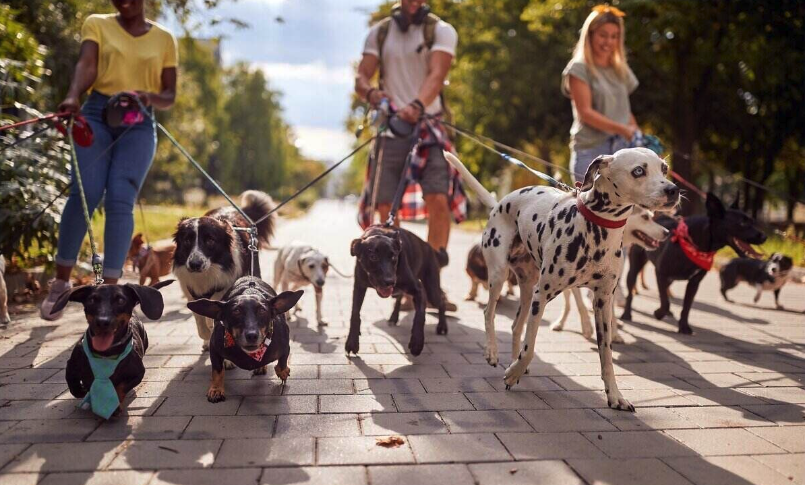 Those looking for a new leash on life for themselves and their pups may want to think twice in Jackson, Mississippi — or even the South for that matter.

Mississippi’s Capital City ranked at the bottom of the 2023 Best Cities in which to walk your dog.

To mark National Walk Your Dog Month this January, the website LawnStarter ranked 2023’s Best Cities to Walk Your Dog.

Jackson, Mississippi, ended at the bottom — the same spot that it held in the 2022 survey.

Other Southern cities found themselves in the doghouse as well. Montgomery, Alabama (No. 199), and Memphis, Tennessee (No. 198), trailed just ahead of Mississippi’s Capital City.

The region, according to the survey, is neither the most walkable nor the most accessible to dogs. Officials with LawnStarter didn’t factor in climate, but the sweltering heat of the South can be uncomfortable to a pup’s two-legged companion, too.

The 10 worst cities to walk your dog are:

Cities in Florida — which bucked the trend of other Southern municipalities — make it easy to unleash pet parents from dog-walking duties. Four Sunshine State cities landed in the top 10 of our Professional Walking category (three of them in the top five).

Eight of the Top 10 cities — such as San Francisco, Portland, Oregon, and Boise, Idaho — were in the Western United State. Western cities performed paw-rticularly well in the ranking’s Access and Quality metrics, thanks to numerous high-quality dog-friendly trails. Six both the To 10 cities are in California.

The 10 best cities to walk your dog are: