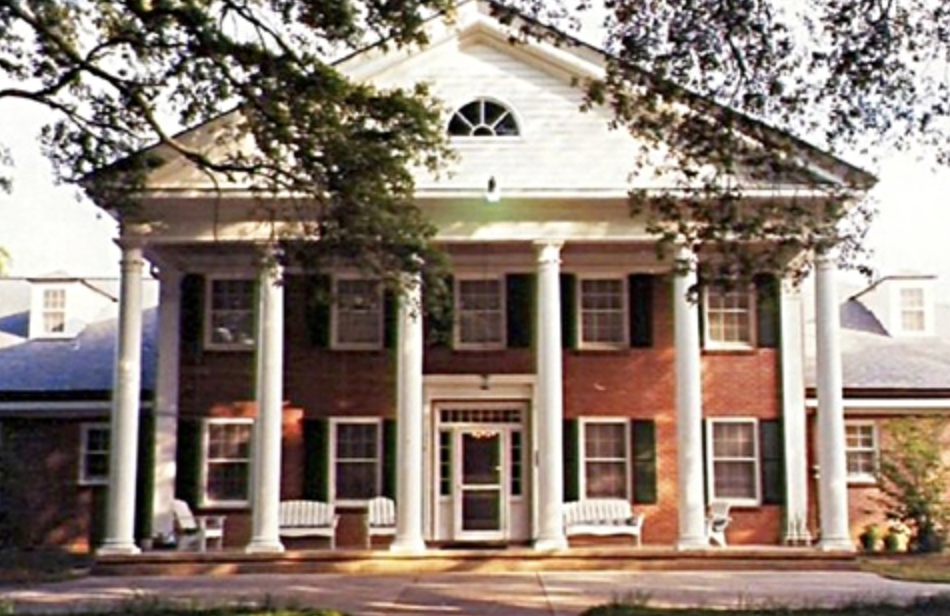 “The allegations that have been made are being investigated,” Mayor Dan Gibson said on Thursday. “We don’t have a final outcome yet. We want to make sure that any enterprise serving the public and serving our children is following every law and, in addition to that, any commercial business or any operation is following our zoning ordinances.”

However, some nearby residents took to social media this week questioning if the center was approved by city officials or the planning commission and asking why residents were not notified of the business opening.

Bruce said the 28-bed center operates 24-7 with a physician and registered nurses on staff providing residential care to children between 6 and 18 years of age with a range of mental health issues, emotional and behavioral. All of the children are referred to the center by Child Protective Services and are in the state’s custody, she said. She added the service is comparable to Brentwood Behavioral Healthcare located in Flowood, which also provides inpatient treatment for children, adolescents and adults living with mental health difficulties.

In raising concerns about the center, one poster on social media said she saw a teenage girl being removed from the facility in a police car on Friday evening. Bruce confirmed a child had damaged property at the facility and she had been forced to call the police. Bruce said it was an isolated incident.

Gibson said Bruce did apply for and received a privilege license for “a daycare servicing children and adults.” Privilege licenses do not come to the planning commission for approval if the proposed business is properly zoned for its intended use, he explained.

“It is zoned for a daycare,” Gibson said, adding, “there are legalities that the city attorney (Bryan Callaway) is looking into,” as to whether or not the business can be classified as a daycare.”