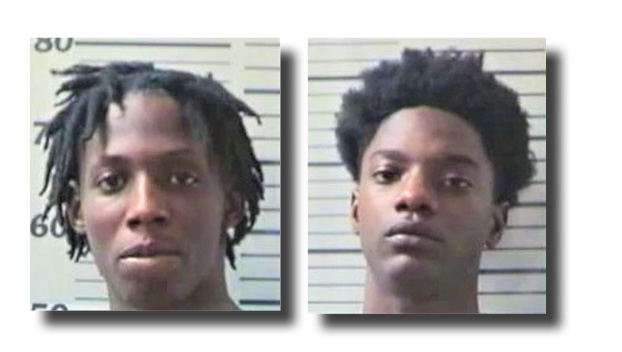 Authorities say they have charged two Alabama men with the murder in the death of man who was shot and killed in a Mississippi casino parking lot in September.

Darrius Rowser, 19, from Mobile, and Karmelo Derks, 18, from Prichard, Alabama, will face first-degree murder charges in the death of Nicholaus “Nick” Craig, 36.

Craig had reportedly been celebrating his birthday at the Scarlet Pearl Casino in D’Iberville before being shot inside a car parked in the casino’s parking lot around 1 a.m. on Sept. 21, 2022. Craig later died from his injuries.

Craig and his wife had reportedly flown in from New Orleans and was staying on the Mississippi Gulf Coast before traveling to Mobile, Alabama, to see family.

With surveillance videos, investigators identified a Nissan Altima, which they believed was involved in the incident. A vehicle matching the description was located in Prichard. The car was found burned at a Pritchard apartment complex.

Officials believe the motive in the killing was a robbery and appears to be a random act of violence.

Rowser and Derks are being held at the Mobile jail on unrelated charges. The two suspects will be extradited to Mississippi.