Looking for a good fright? Horror movie filmed in Mississippi debuts in April 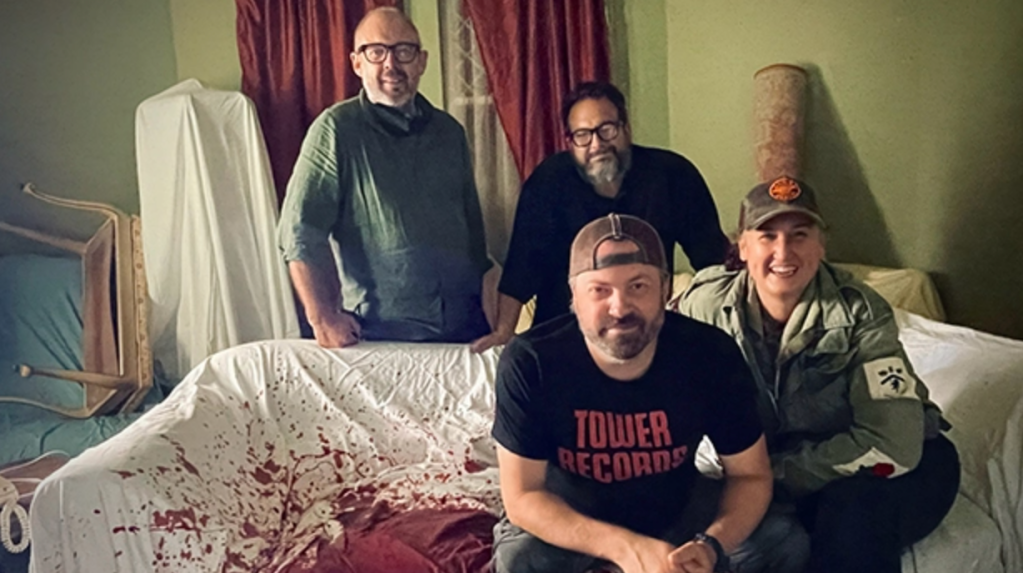 “From Black,” a horror movie and psychological thriller starring Anna Camp, will premier on the Shudder and AMC+ streaming services on April 13.

Filmed in Natchez in 2022, the movie tells the story of Cora, a recovering drug addict, “desperate for closure and saddled by crushing guilt after the disappearance of her young son,” co-producer Vincent Cardinale told The Democrat last year.

She is offered an opportunity to get her son back, but at what cost?

“It shows us the lengths a mother will go in order to find her missing child,” said Kelley Frazier, producer.

The film is directed by Thomas Marchese of Darkroom Films, co-written by Marchese and Jessub Flower and produced by Frazier and Cardinale. Camp, who starred in the Pitch Perfect films and the HBO series True Blood, is joined in the cast by Jennifer Lafleur (Big Little Lies), John Ales (Euphoria), Travis Hammer (Godless), and Richie Montgomery (Ozark).