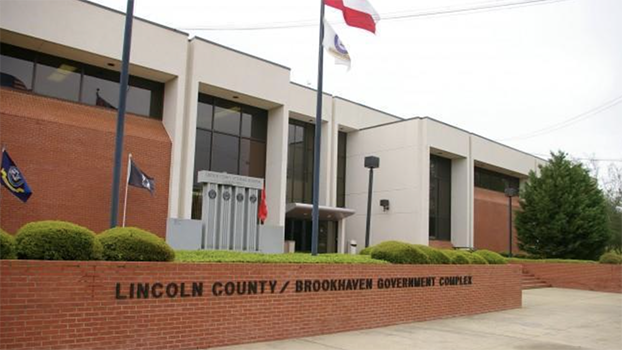 Lincoln County leaders are grappling with what to do about the body of a Mississippi inmate who died in the state penitentiary, was delivered to a local funeral home at a family member’s request and now that family member has disappeared.

The Lincoln County Board of Supervisors held a short meeting Wednesday, with most of it in a discussion about the man who has yet to be buried.

“He’s been there since November, and he needs to be buried,” District 1 Supervisor Jerry Wilson told his fellow supervisors about a man whose body had been held by the state.

All the supervisors agreed about the need for resolving the case, but District 5’s Doug Falvey and District 3’s Nolan Williamson cautioned that the board cannot spend money on a pauper’s burial without certain safeguards in place.

“We can’t do that [burial] without the coroner telling us the man’s a pauper,” Falvey said.

There are certain processes the board has to follow before spending money on pauper burials or cremations. As described in Section 41-61-69 of the Mississippi Code, a county’s medical examiner decides on a decedent’s release for burial or cremation.

White is the state auditor.

Johnny Hall Jr., who serves as Lincoln County’s chief deputy, left the room to call the coroner, Cliff McMorris, about the case.

Hall came back into the room after his call, telling supervisors that the man in question, Cammie Porter, had been at the Mississippi State Penitentiary at Parchman, and they had been planning to bury him.

However, the deceased inmate’s son, who reportedly lives in Texas, requested his father’s body be sent to a local Brookhaven funeral home, Williams Mortuary. The body arrived on Monday, but funeral home representatives have said they have called the son, but he does not answer or return their calls.

State statute requires funeral homes to get permission from the next-of-kin about what should occur with the body.

“So Parchman was going to bury him, but now we are supposed to?” District 4’s Eddie Brown asked.

“I know [what you are saying],” Brown answered, “but Parchman didn’t bury him because the son said send him here. He’s responsible for his father’s [remains].”

The Board of Supervisors can spend up to $450 for cremation of an indigent person; however, the process requires the coroner to state that indigence in writing.

In order to do that, the coroner conducts an investigation of the deceased’s financials in order to make a determination of indigence.

Since Porter’s son took charge of what happens to his father’s body, the coroner had no reason to step in and conduct an investigation.

In the end, supervisors decided to investigate more on how they should proceed properly.