Mississippi United Methodist churches faced with question, ‘Should we stay or should we go from denomination?’ 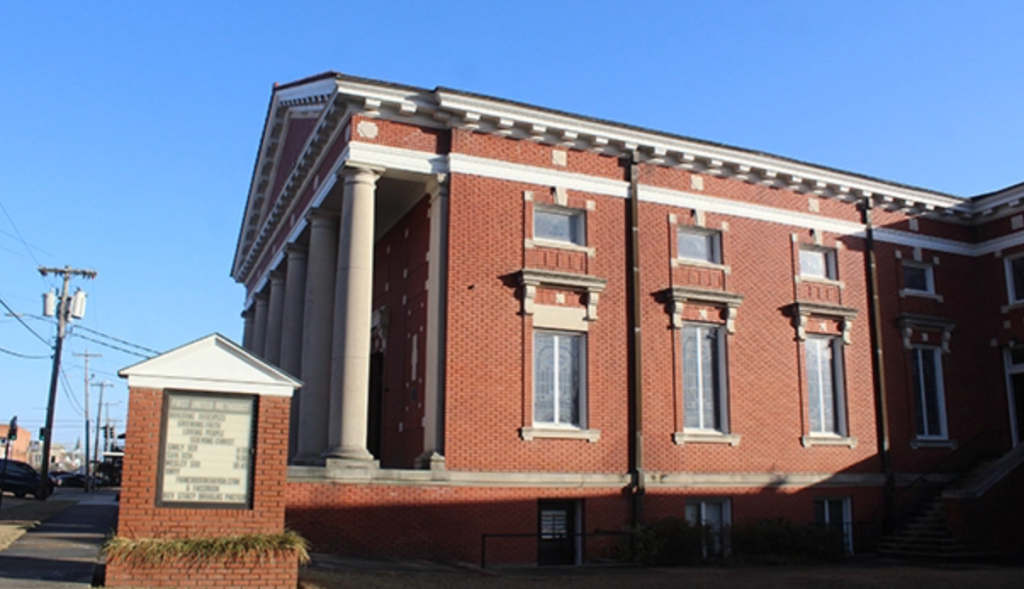 United Methodist Churches are exploring whether to disaffiliate from the denomination along with other UMC churches around the globe.

Like many other Christian church denominations, the United Methodist Church has had its issues. The most recent and public is the question of whether local congregations are leaving the 12-million-member denomination that has churches on five continents.

The movement is spurred by division in the church on the issue of the ordination of LGBTQ clergy and performing same-sex marriage, among other issues.

“I’ve been your resident bishop for approximately one week (in) the Magnolia State. In the climate of Methodism, I know that our concerns rest with our faith communities, clergy and laity that are disaffiliating from The United Methodist Church,” Lewis wrote in an open letter to the Mississippi Annual Conference.

Lewis said although her desire was for everyone to “remain in the Wesleyan family,” she understood these individuals or groups desire to leave for several reasons.

“Therefore, I believe that after a faith community, clergyperson or laity discerns another pathway, they must follow it and be obedient to our Lord and Savior,” Lewis said, abiding by the Conference’s established disaffiliation process.  “There are two gatherings scheduled to process disaffiliations in the Mississippi Annual Conference — one will occur June 28, 2023, during our regular session of annual conference, and the other will take place Dec. 9, 2023, at a called session of annual conference.”

Members of Mississippi churches and clergy on both sides of the issue agree, it’s a painful process.

The Rev. Vicki Landrum, who pastors Grace and Kingston UMC in Natchez, said it’s as though churches are getting a divorce from the denomination. “In a divorce, it’s painful to both sides,” she said.

In recent weeks, members of local UMC churches took a straw vote to get a clear idea of which direction the church is leaning, to disaffiliate or not. “Here at Grace, two-thirds of the people present at that meeting (just under 50 church members) expressed that they want to disaffiliate,” Landrum said. “We have informed our district superintendent that the church wishes to take the next step in the disaffiliation process.”

Scott Slover, chairman of the administrative board at Jefferson Street UMC in Natchez, said 75 percent of members present at its meeting voted in favor of disaffiliation in a straw poll.

“Our congregation is discussing it and considering all options. That’s really all I can say,” Rev. Stacy Douglas, pastor of First United, said. “It will affect the community locally, no doubt about it.”

The district website — brookhavendistrictumc.org — directs people searching for information to Ask The UMC, another online source for answers to frequently asked questions.

Some of those questions and answers are: Is the UMC really splitting? No. The term “split” applies when there is a negotiated agreement within the denomination to divide assets and resources. If an agreement like that were made, the earliest it could be would be at the next General Conference, a national meeting in 2024. What is happening is more accurately called “splintering” — some traditionalist leaders have decided to create their own denomination, called the Global Methodist Church.

Is the UMC going to drop all prohibitions related to human sexuality at its next General Conference in 2024? Probably not. (It) will certainly consider legislative proposals (like): authorize clergy who choose to do so to preside at same-sex weddings or union ceremonies (and) to drop the statement “the practice of homosexuality is incompatible with Christian teaching.”

Is the UMC about to change its statement on abortion from life-centered to pro-choice? No.

The UMC’s Book of Discipline contains language that indicates any church that chooses to disaffiliate must surrender any property and assets of the congregation to the UMC Conference.