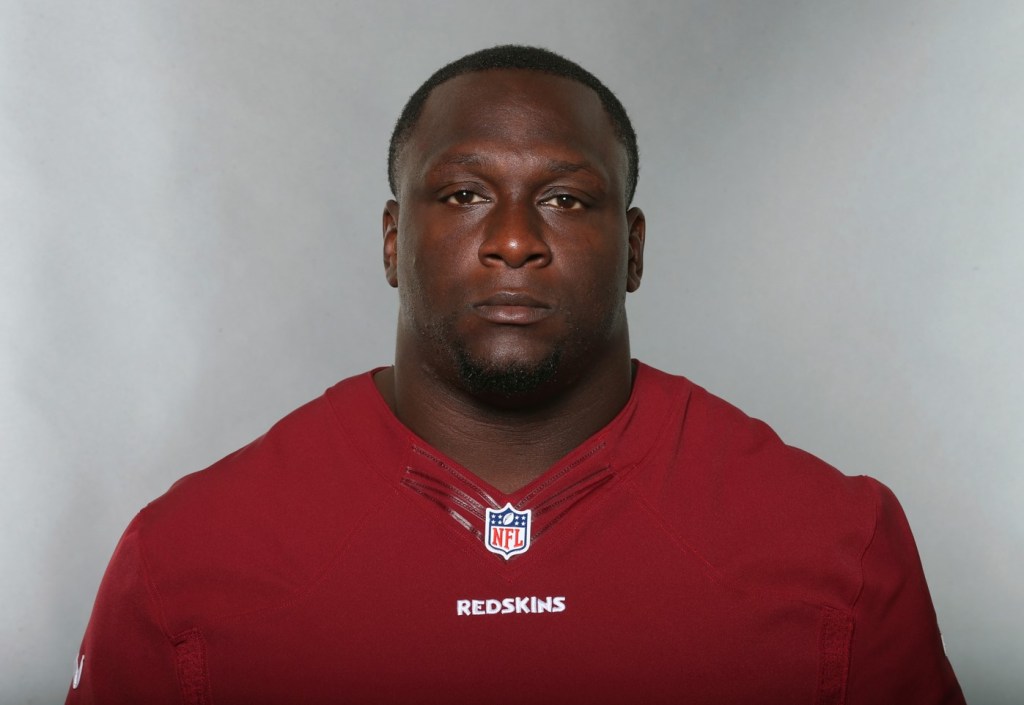 A former University of Mississippi and NFL football player has been arrested in Mississippi on kidnapping charges.

Jerrell Powe, 35, remained jailed Monday in the Jackson suburb of Ridgeland with no bail set. It’s unclear if he has a lawyer to speak for him.

Ridgeland Police Chief Brian Myers told WLBT-TV that Powe and another person were arrested on Thursday at a bank in the city.

Myers said the kidnapping began in Laurel, 75 miles (120 kilometers) southeast of Jackson, and ended after the victim was able to contact Ridgeland police. He said the victim is safe.

Powe is scheduled to make an initial appearance before a judge on Tuesday.

Powe played defensive tackle for Ole Miss from 2008 to 2010. He finished with 69 tackles, seven sacks and an interception in 37 games. Powe was named Second-Team All-Southeastern Conference in 2009 and 2010.

The Kansas City Chiefs selected Powe in the sixth round of the 2011 NFL draft. He played in 12 games over three seasons for the Chiefs, garnering eight tackles and one sack. Powe played in 16 games for the Houston Texans in 2014, recording 10 tackles.