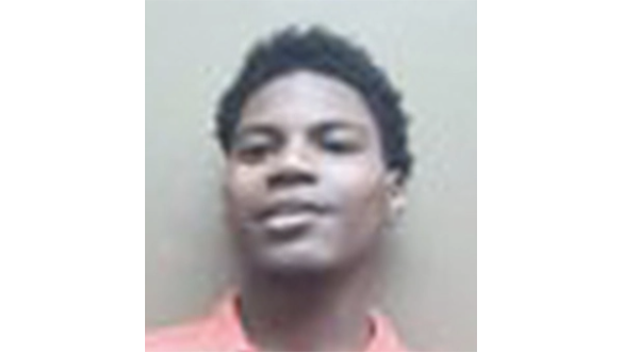 A Mississippi man decided he wanted to take a ride on a four-wheeler and took one from a Natchez Honda dealership. That joy ride didn’t last long, however.

The officer had been notified about the theft and spotted him riding the four-wheeler the next morning and arrested him.

Smith is being held in the Adams County Jail. No bond is listed.

Great River ’s David Carter said Smith broke into the dealership by breaking in a corner of a roll-up door at the facility.

“He came on in, picked out the bike he liked, opened the door and went back out,” Carter said.

Fortunately, every move the thief made was caught on Great River’s security system.

And, the man was quickly apprehended, when a Natchez Police officer, who had been notified about the theft, spotted him riding the four-wheeler.

“They were able to apprehend him quickly,” Carter said. The four-wheeler was recovered and returned to Great River.