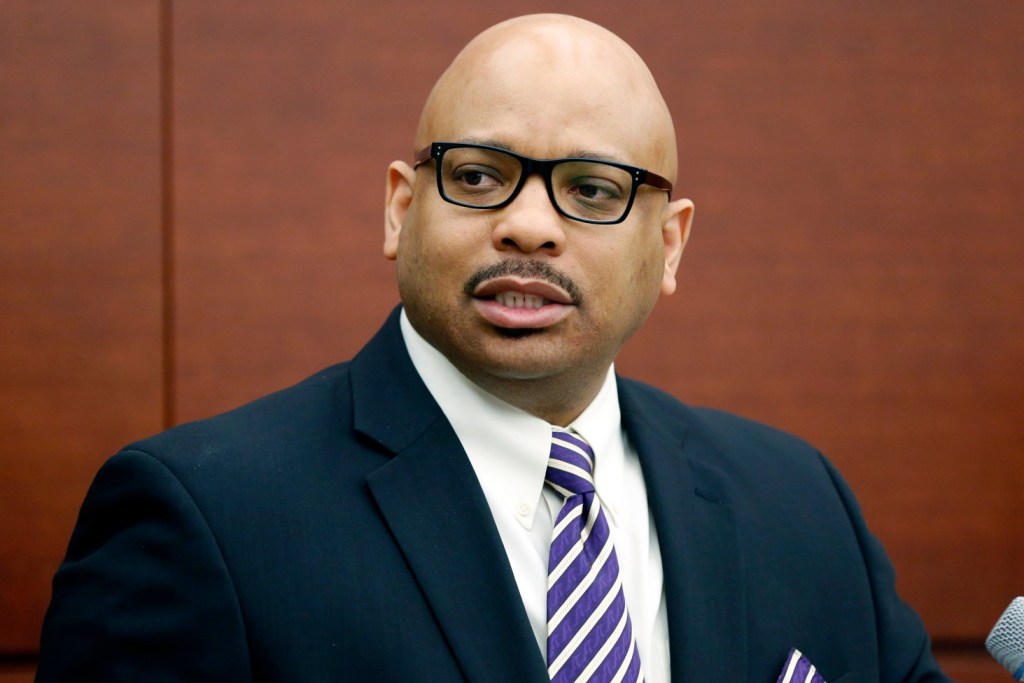 Amid a nursing shortage that is worsening poor health outcomes in Mississippi, nursing programs at the state’s public universities are turning away hundreds of potential students every year because of insufficient faculty sizes.

Alfred Rankins Jr., Mississippi’s commissioner of higher education, said at a legislative hearing Tuesday that nursing programs have struggled to retain faculty members because of the state’s lower-than-average salaries for public university employees.

“Unfortunately, our nursing programs must turn away approximately 300 qualified nursing applicants each year because of limited faculty numbers,” Rankins said.

The Mississippi Institutions of Higher Learning is requesting a $5 million increase in state funds for the fiscal year that begins July 1 to beef up nursing faculties at public universities, which Rankins said will help alleviate the shortage. About 73 percent of nursing graduates in Mississippi still work in the state after five years, according to the agency.

While Mississippi has struggled to build up its medical workforce for years, a nationwide nursing shortage during the COVID-19 pandemic accelerated staffing issues. Some Mississippi’s hospitals responded by adopting new incentives, such as bonus pay and loan repayments.

Rankins said faculty at Mississippi’s public four-year institutions have lower average salaries than their peers in neighboring states. The salaries in Mississippi are below the regional average measured by the Southern Regional Education Board, which collects data on public education in 16 states. “It would take several years of increases to close the current gap,” Rankins said.

The challenge to retain faculty has been complicated by inflationary pressure on university budgets. Increases in the price of energy, food and construction have made it more costly to operate a university. Guarding against digital threats is another priority that would require additional resources, Rankins said.

Since 2000, the state’s general fund has grown by 82 percent overall while the IHL’s appropriations from the fund have only grown by 8%, according to figures presented by the agency.

Legislators are supposed to complete a state budget by late March.