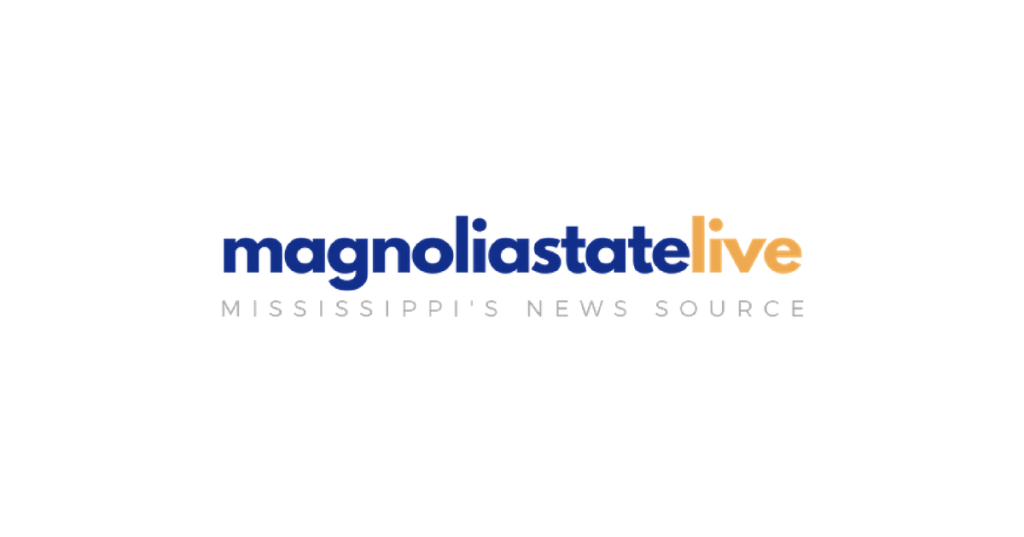 A Jones County man and the family’s 10 dogs died in a house fire Monday near the Soso community.

According to Jones County fire officials, Khanh Van Duong was able to make sure his wife and daughter escaped but remained in the house while attempting to rescue two adult dogs and eight puppies.

The wife and daughter were not injured. When firefighters arrived, they attempted to rescue Duong from the house, but were unsuccessful as he had already become trapped by thick smoke. Fire officials said they found his body alongside the bodies of the ten dogs.

The fire was reported to have started in an addition to the home that served as a storage area.

Fire officials said one firefighter received minor injuries and the house was a total loss.