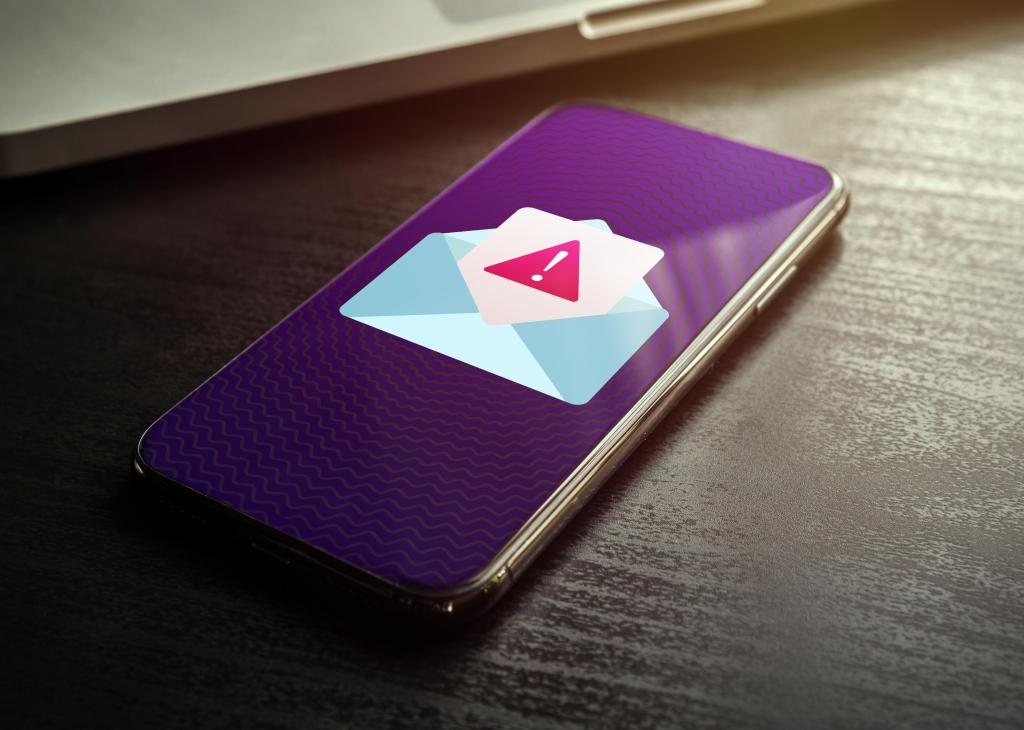 Mississippi officials are warning residents to be aware of a gift card scheme that is stealing thousands of dollars that likely will never be recovered.

The Pearl River County Sheriff’s Office reports that local resident became a victim of such a scheme.

On Jan. 4, 2023, the sheriff’s office received a report of Cyber Internet Theft.

The complainant advised she received an alert on her laptop computer that it had been compromised. In order to repair the computer, she needed to purchase $3,700 in gift cards and contact a telephone number provided to her. After purchasing the cards, she called the telephone number and gave them the numbers on the cards.

After thinking about the situation, she realized she had been scammed.

“Never purchase gift cards for any incident such as this one.” the sheriff’s office said in a news release. “The card numbers are given to the thieves and immediately cashed. The recovery of the money is near impossible because it is sent to a foreign country within minutes.”

Should you receive an attempted fraud such as this, please notify local law enforcement.