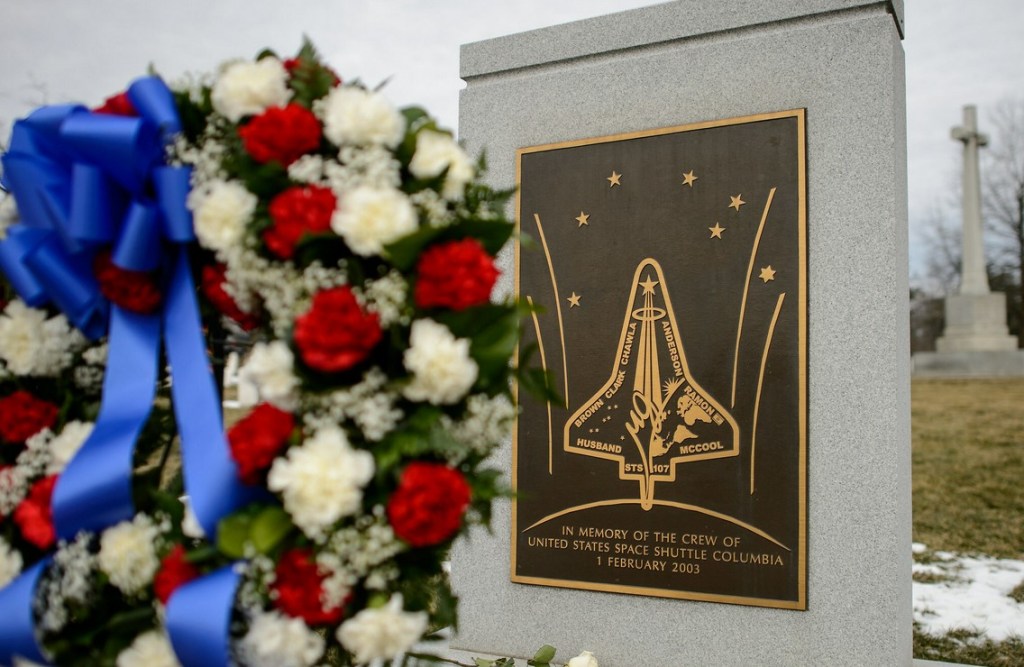 NASA officials at Stennis Space Flight Center near Bay St. Louis will take part in a nationwide Day of Remembrance next week, just days before the 20th anniversary of the loss of Columbia.

The Mississippi operation will join the entire NASA organization to remember lives lost, including the crews of Apollo 1 and space shuttles Challenger and Columbia. Columbia was lost 20 years ago on Feb. 1.

“NASA’s Day of Remembrance is about pausing, remembering, and uplifting the legacies of the NASA family who gave their lives to advance the cause of discovery. While this will always be solemn day, it’s also one of gratitude. We are thankful that NASA’s adventurers shared their lives with us and made life better on Earth,” NASA Administrator Bill Nelson said. “As we continue to expand humanity’s reach in this new era of exploration, we must always embrace NASA’s core value of safety.”

Nelson, Deputy Administrator Pam Melroy, and Associate Administrator Bob Cabana will host a town hall at the agency’s headquarters in Washington at 12:30 p.m. EST on Tuesday, Jan. 24. The trio will host a dialogue with employees about the invaluable lessons learned over the decades and the importance of a strong safety culture. The town hall will stream live on NASA TV, the NASA app, and the agency’s website.

On Jan. 26, Nelson will lead an observance at Arlington National Cemetery in Virginia, which will begin with a traditional wreath-laying ceremony at the Tomb of the Unknown Soldier, followed by observances for the Apollo 1, Challenger, and Columbia crews at 1 p.m. EST. The administrator also will send an agencywide message to employees.