Police: Mississippi man in custody after reportedly being caught cutting off catalytic converter; leaves behind tools, wallet trying to escape 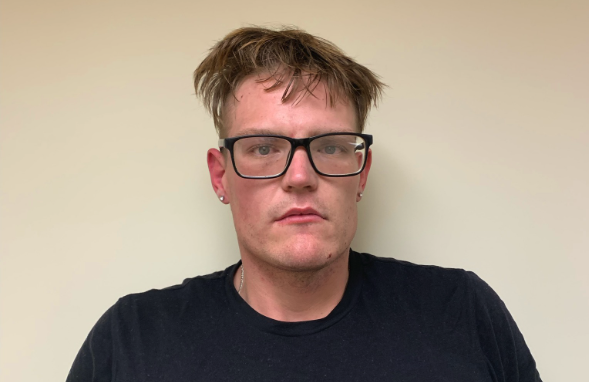 Police reportedly caught a Mississippi man trying to cut off a catalytic converter from a truck when he ran into a nearby woods to escape.

The suspect, Joseph Taylor, 27, of Sumrall, left his tools, a backpack and his wallet at the scene, according to Hattiesburg Police.

Officers say Taylor was taken into custody shortly after he ran from the vehicle he was attempting to cut the converter off.

Taylor has been charged with one felony count of malicious mischief, and booked into the Forrest County Jail.

At approximately 6:30 p.m. on Thursday, officer say Taylor was attempting to cut a catalytic converter off a truck in the 5100 block of U.S. Highway 42.

Additional charging are pending in the onging investigation.