Mississippi man arrested after being discharged from hospital, was injured in crash trying to evade officers 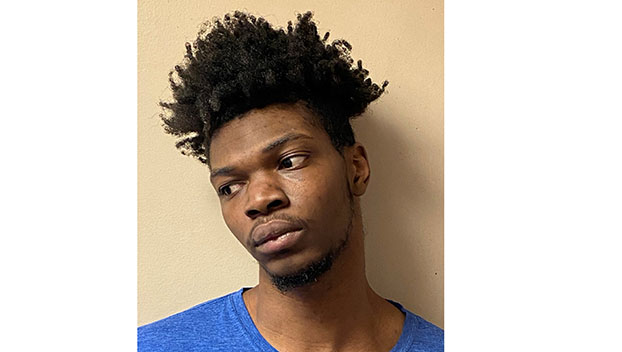 A Mississippi man is in jail for felony fleeing after he was discharged from the hospital from injuries he suffered in a crash while trying to elude officers.

On Jan. 12, 2023, at approximately 12:15 p.m., a Tupelo Patrol Officer noticed a black Nissan Altima driving south on South Green near Cliff Gookin recklessly. The Altima was speeding and pulling into oncoming northbound traffic. Officers lost sight of the Altima in the South Green and South Gloster area.

Just moments later, the officer relocated the Altima turning west onto Cliff Gookin from Gloster and attempted to stop it. The Altima stopped momentarily in the turn lane but then rapidly accelerated west on Cliff Gookin, where it collided with an eastbound SUV.

Officers began rendering aid to the occupants of both vehicles.

The adult driver of the red SUV was transported to NMMC ER for treatment of reported non-life-threatening injuries.

The driver of the Nissan Altima was transported to NMMC ER in reported serious but stable condition. The driver, William Shumpert, 20, of Tupelo, had a felony warrant issued in July 2022 for a shooting into a vehicle charge that stemmed from a November 2020 incident.

A warrant was also issued for Felony Fleeing related to the Jan. 12, 2023, incident.

On Jan. 19, Shumpert was arrested on both felonies after being discharged from medical treatment.

On Jan. 20, Tupelo Municipal Court Judge Weir ordered him held without bond. The additional charges will be presented to the Lee County Grand Jury.

Mississippi police officer fired. She was on leave after death of man in custody.